Today would have been the 121st birthday of J R R Tolkien, whose books live on in their own glorious right as well as in the sensationally successful film cycles created by Peter Jackson. 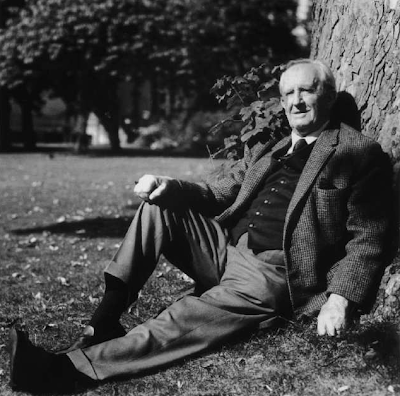 Last year, I renewed my associations with Tolkien's realm of Middle-earth once again as I began chronicling the making of The Hobbit film trilogy, but I can scarcely believe that it is all of thirty-two years ago that I first became creatively involved with the Tolkien 'interpretation industry' through my work on BBC Radio 4's audio dramatisation of The Lord of the Rings.

None of us involved with that marathon project realised that what we were making would turn out to be something that would endure for decades beyond its original broadcasts. But it did and it has!

Encouraged by the latest success of the filmic exploration of the world traversed by Bilbo and Frodo Baggins, the original series – on its own or with the BBC's earlier adaptation of The Hobbit – are back on the shelves sporting swanky new clothes... 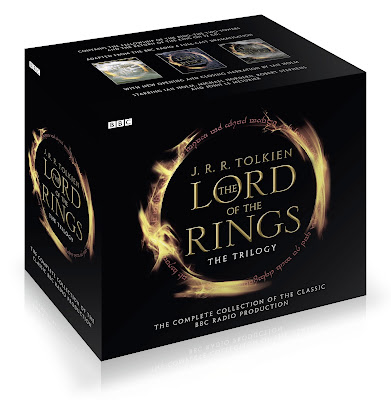 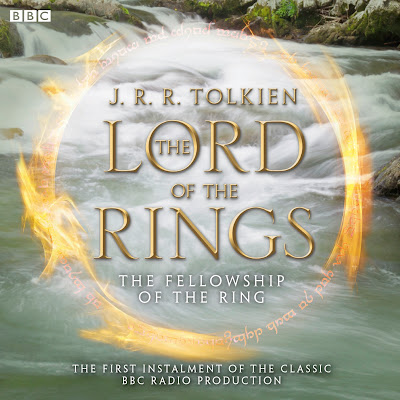 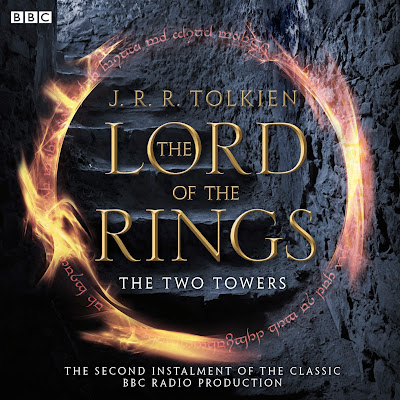 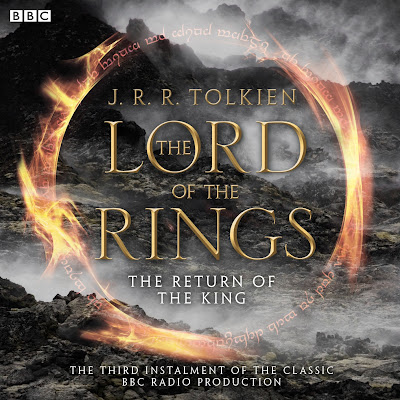 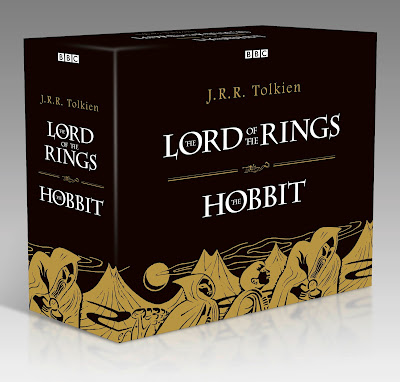 If you have yet to encounter Tolkien 'on the air' with its brillinat cast headed by Ian Holm, Michael Hordern, Robert Stephens, John Le Mesurier, Peter Woodthorpe, Bill Nighy and Gerard Murphy, then – very immodestly – I commend it to you. More details will be found at AudioGO.

You can read the behind-the-scenes story of the making of the 1981 BBC radio series here.

And, if you've never heard it before, here's Fired by the Rings, a radio programme first broadcast on 5 January 2002, in which I presented a celebration of The Lord of the Rings and its interpretion in art and music, on stage, screen and radio.

Labels: radio, The Hobbit, The Lord of the Rings, Tolkien

Hi Brian
Myself and some others are interested to find information about a BBC version of the Hobbit you did in the 1990s - 13 x 15-min episodes, read by Michael Hordern (I can only find evidence of a 1997 repeat broadcast but not sure when originally recorded/broadcast).
Do you know if that series made it to audiobook and is available anywhere? I haven't been able to find any information about it online.
Many thanks!