I was deeply saddened to hear of the passing of Diane Disney Miller following complications following a recent fall. 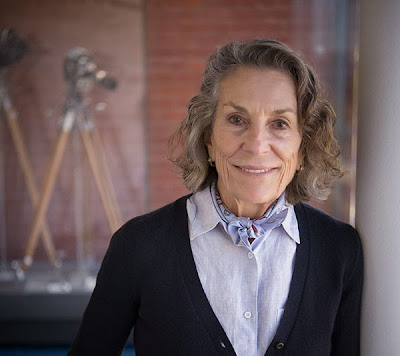 The eldest daughter of Walt Disney and his wife, Lillian, Diane was intimately involved in her father's career: with her sister, Sharon, she introduced him to the Mary Poppins books of P L Travers and, in the years following Walt's death, stalwartly defended her father's reputation in the face of assaults by adversely critical journalists and biographers.

A generous benefactor and philanthropist who furthered her father's commitments to the arts, she worked tirelessly to see the creation of Los Angeles' Disney Concert Hall and in recent years brought into being the acclaimed Disney Family Museum in San Francisco.

Married to Ron Miller, former CEO of the Disney Company, they had seven children.

I had the great pleasure and privilege of knowing Diane for thirty years and collaborating with her on a major series for BBC Radio 2 celebrating Disney's Women – both real and fictional who featured in Walt's life and movies.

Here is the first of those programmes...

You can read more about a couple of my encounters with Diane here. 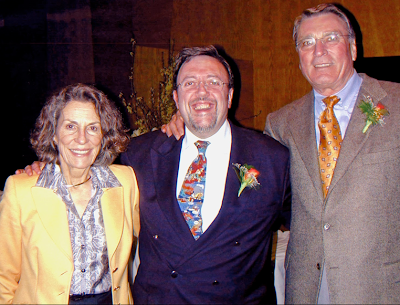 We have lost a dear friend, and the world has lost a gracious woman who relinquished her cherished privacy to share her personal memories of her father. I am so sorry that she did not get to see "Saving Mr. Banks"--I think she would have been pleased.

Many condolences. It was good to learn at least a little of the person who instigated that amazing concert hall. Best wishes...

Thank you for the radio show; a very nice tribute to one great lady!

Thank you for the radio show; a nice tribute to a great lady!

Thanks, Francois. I will post the others to Soundcloud as soon as I can.