ON THE LATE SIDE

Today is A A Milne's birthday. 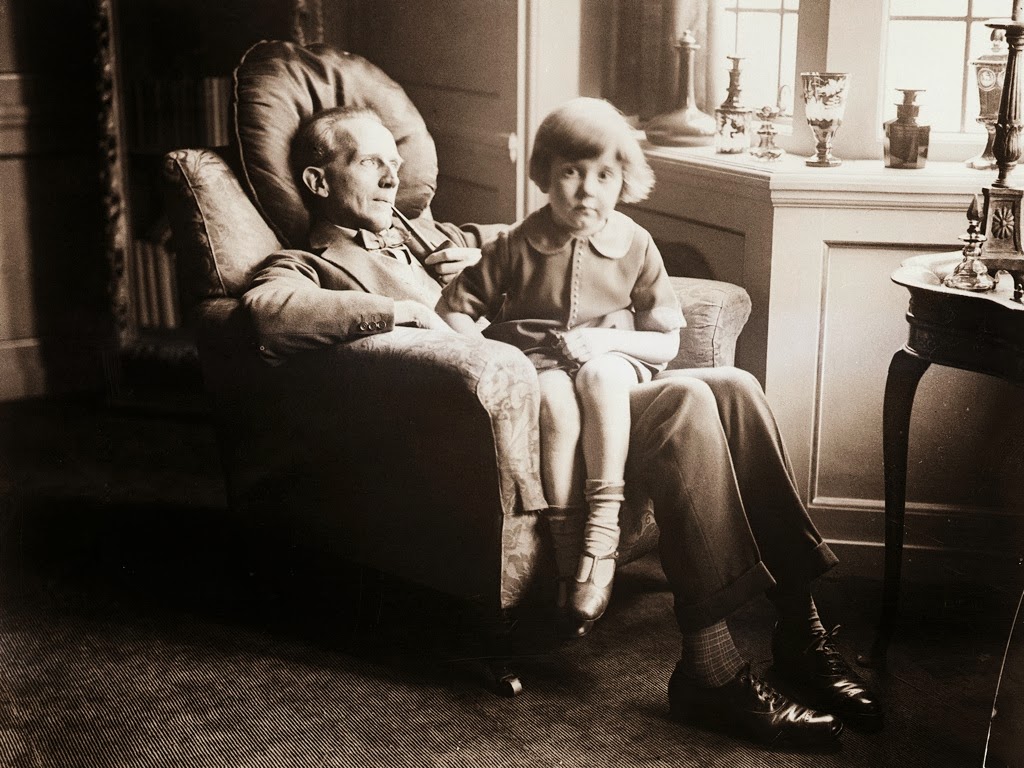 The author of all those verses and stories about Christopher Robin and his bear of Very Little Brain, Winnie-the-Pooh, was born 132 years ago in Hampstead, London, on 18 January, 1882.


"After all, what are birthdays? Here today and gone tomorrow."

...so to brighten him and everyone else up, I thought I'd mention that my book, Three Cheers for Pooh, is being republished later this year to mark the 90th anniversary of the first publication of When We Were Very Young, in the pages of which Winnie-the-Pooh (then known, formally, as 'Mr Edward Bear' or sometimes simply as 'Teddy Bear') made his bow. Here are the proofs of the cover... 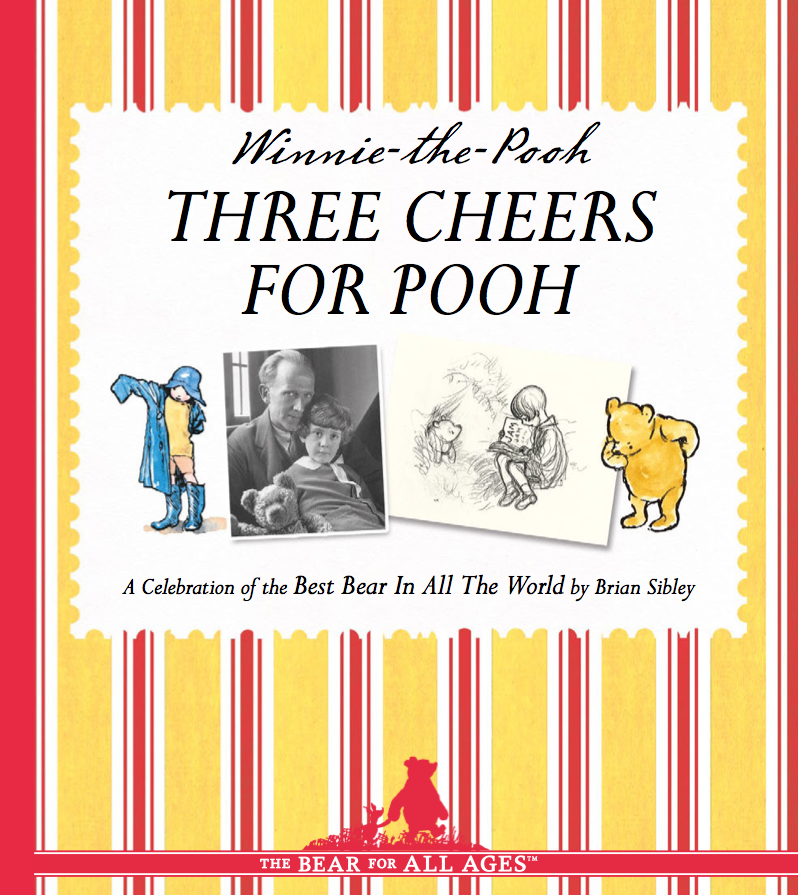 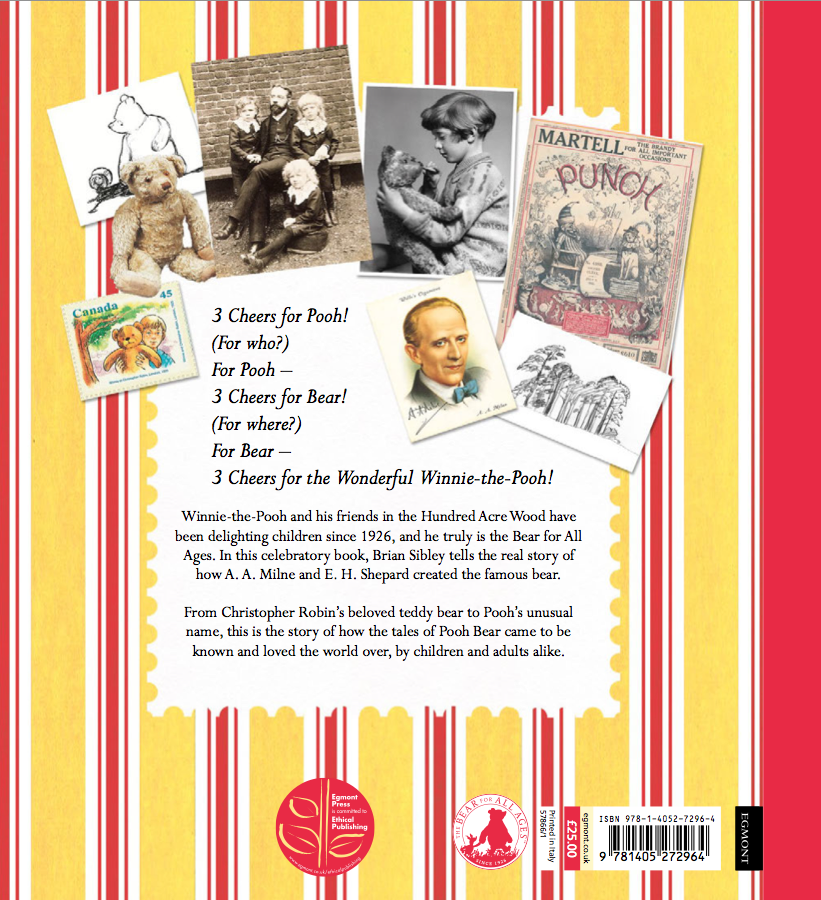 And, for anyone who'd like to know a little more about the man who gave us Pooh, Eeyore, Piglet, Tigger, Kager, Roo, Owl, Rabbit and all his friends (and relations!) sit down with a nice cup of tea and a smackerel of something and enjoy this programme, originally broadcast on BBC Radio 4 in 2006, and starring Alec McCowen and Jasper Britton. It was entitled (after Milne's autobiography) It's Too Late Now...

Of course, here in the States, we celebrate Milne's birthday by publishing a page of quotes from Milne's Pooh books that (excepting the first one) are actually NOT to be found anywhere in Milne's Pooh books! (Please correct me if I'm wrong about that, Brian...but I'm not, am I?)
Link here

Yes, Galen, you're right! I've seen a number of these quotes circulating and purporting to be by AAM, but I've never seen so many bogus quotes in one place at one time! Funny that they add the correction about having removed a Milne quote because it isn't from Pooh!!!

And amazingly, they fixed it! I badgered them about it -- hopefully I was one of many doing so -- and they did the right thing. Nothing drives me crazier than fake Internet quotes.

Well, done, you!! I'm not sure the new selection can be justifiably described as 'heartbreakingly adorable' but they are great quotes and they are BY Milne and FROM the Pooh books! I salute you!!