Nine years ago, I blogged the following post on the topic of puppets and vent acts and one in particular featuring a Big Cat...


I was perhaps seven or eight years old and - rare event - had been given some money as a Christmas present!

So, what to spend it on? Well, in my mind there was no question! It was sitting there in the toyshop window and I been eyeing it up for weeks!

It was -- and you must promise NOT to laugh -- a Lenny the Lion glove puppet!

There! I’ve said it! 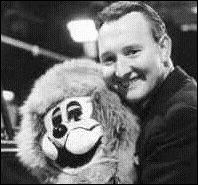 Lenny’s partner was Terry Hall who had the ability to operate the lion’s right arm (paw) in addition to the usual facial movements and this greatly increased the sense of animation.

I was an avid fan of Lenny’s television shows (one of which featured an early appearance by The Beatles), his weekly appearance in TV Comic as well as various spin-off books and annuals, not to mention records (he and Terry memorably recorded the seasonal hit I Want a Hippopotamus for Christmas); and, I suppose, that what I really loved about Lenny was his personality that was - well, frankly - CAMP!

Lenny (or Terry) had considerable trouble with his “r’s” which meant that the character had a bit of a lisp! He was also very easily embarrassed which frequently resulted in a gesture - which all TV-Oldies will recall in which Lenny would fling a paw across his eyes and say: “Oh, Tewwy, don’t embawwass me!”

So the truth of the matter is that Lenny was very probably my first gay icon!

Anyway, back to the subject in hand - or to be precise the puppet in (or on) hand…

I really, REALLY wanted it and very, VERY nearly got it...

But (not for the last time in my life) sensible adults put a great deal of sensible pressure on the wayward child and finally convinced him that, instead, he should buy ---- a WRISTWATCH.

Useful, admittedly, but boring… So, I got the Junior Timex and waved goodbye to a life with the Lion. 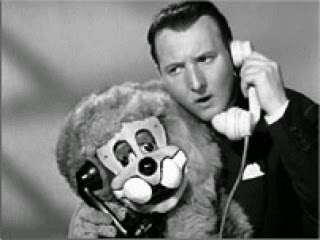 To be brutally honest, I'ver never quite got over making what was obviously a very stupid mistake and one which, in all likelihood, accounts for the fact that I now only ever wear Mickey Mouse or Snoopy watches and explains why I’m still scanning eBay in the hope of - one day - finding a Lenny the Lion glove puppet…


So, that's what I wrote back in 2006, and Somebody Out There must have remembered my love for Lenny because a parcel has just turned up containing a copy of... 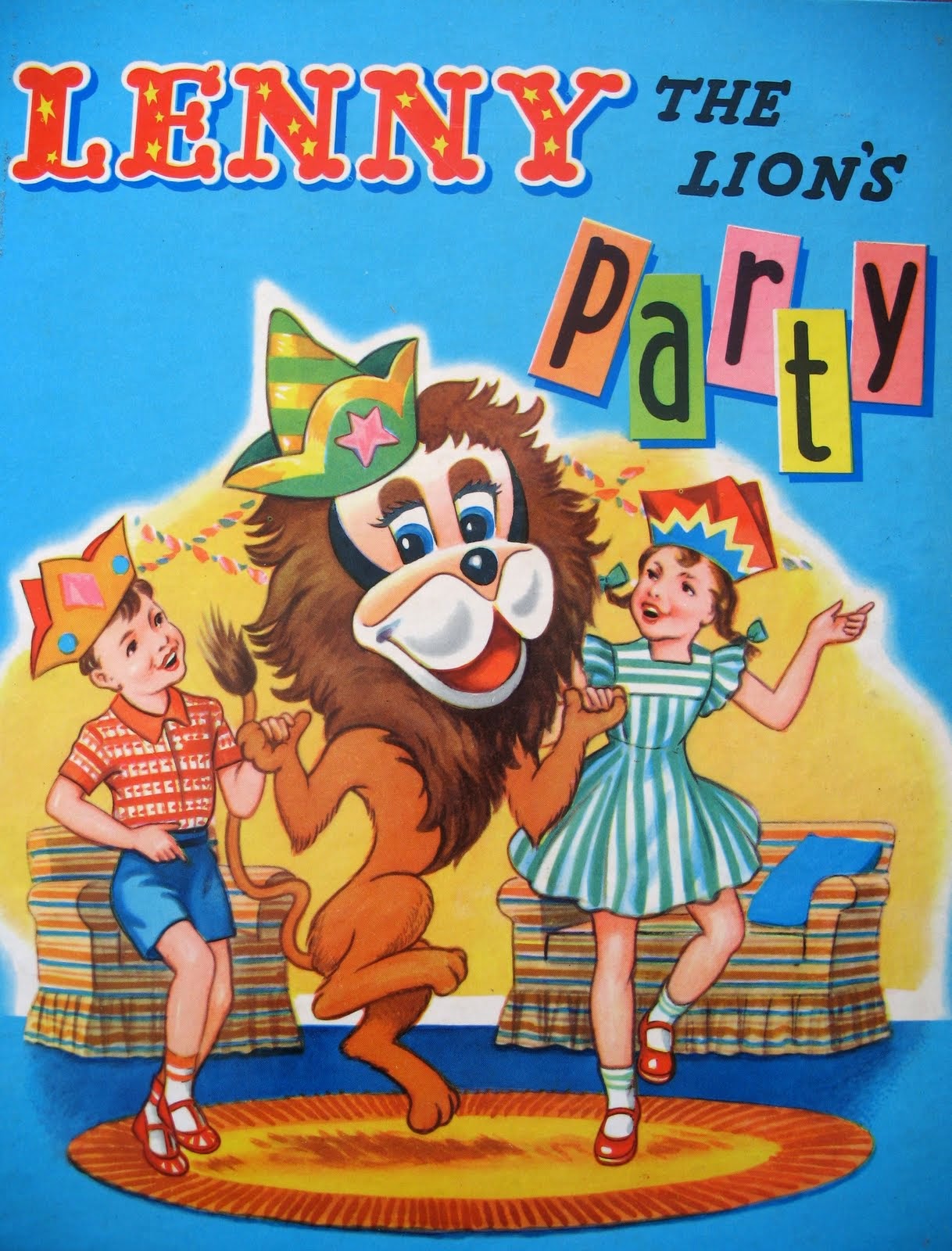 There's no indication who bought it and had it sent to me, but whoever who was responsible for gifting me this delightful relic of my childhood, I send a huge and appreciative 'Thank you'!