Despite Tintoretto's skill in depicting people magnificently alive, he was really not so good with wildlife, as this 'Creation of the Animals' (1550-1553) reveals.

Most of the creatures (including household animals such as cats) are really poorly depicted; but I can forgive the artist his failings on account of the dynamic portrayal of the Creator and – more importantly – for including a unicorn in his vision of Eden! 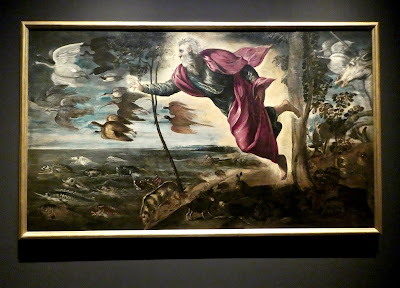 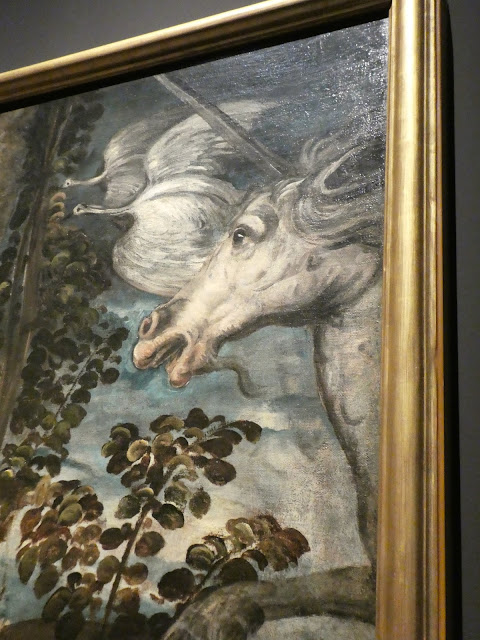