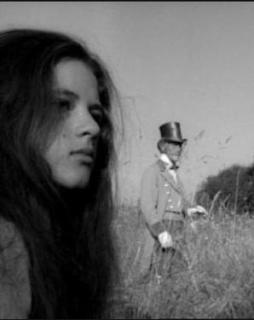 It is the most memorable piece of British TV drama from my youth. I loved it then and I love it still: Jonathan Miller's innovative and evocative reinterpretation of Lewis Carroll's Alice in Wonderland, first broadcast in December 1966.

The famous characters appeared not as their usual feathered, furred and whiskered personae, but as a cavalcade of Victorian figures from belligerent nursemaids, via tedious academics and boring uncles to despotic royalty. 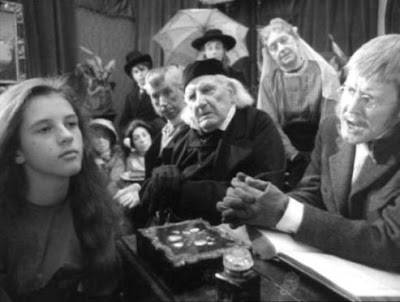 Alice, as played with bored resignation by previously unknown Anne-Marie Mallik, can scarcely have even spent a more testing tea-time than she does here with Peter Cook, Michael Gough and Wilfred Lawson... 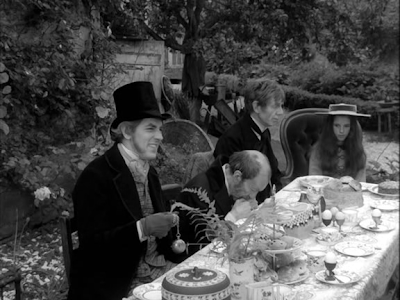 As for the climactic trial scene, Wonderland justice has never been so bizarrely interpreted as in this version of events with Alison Leggatt as Queen Victoria-cum-Queen of Hearts and Peter Sellers  as her bumbling, goonish consort... 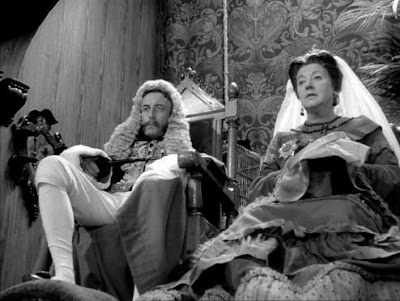 Scored to the sitar music of Ravi Shankar (jostling on the ears with
military marches, Gilbert & Sullivan and Hymns Ancient &
Modern) this 72-minute film remains unique in the annals of Alician
adaptation and never more so than in its wistful evocation of Victorian summer days beside the seaside as John Gielgud as the melancholic Mock Turtle and Malcolm Muggeridge as his elderly companion, the Gryphon, dance their own idiosyncratic (but beautifully haunting) take on a Lobster Quadrille... 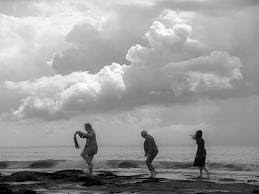 I have written about the production several times on this blog – one such instance being here, where you will find more pictures and a clip – but my reason for doing so today is to announce that in a month's time, the film's producer and director, Dr Jonathan Miller, will be giving an illustrated talk, Somewhere in Wonderland, to the Lewis Carroll Society, following which I will be engaging the filmmaker in conversation and chairing a Q&A session... 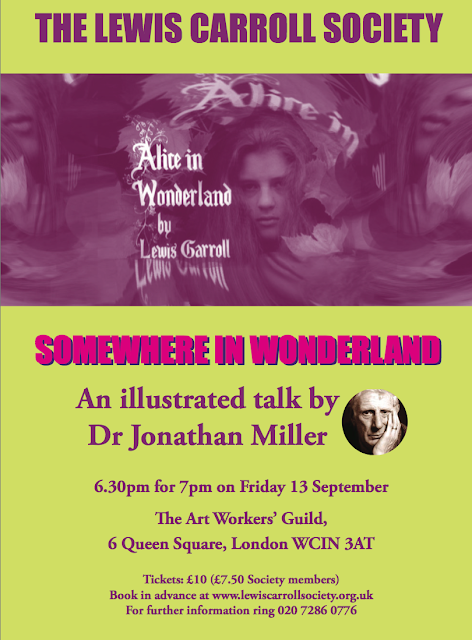 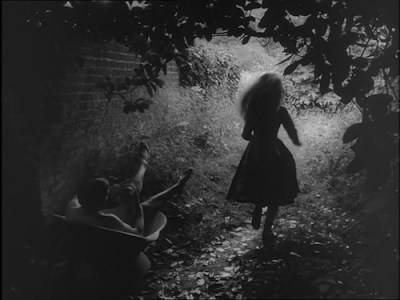 Here's hoping that Dr M will be in a good mood!

Hope you're taping it so we can hear the good doctor at work as well as the interplay of two of the finest minds on the subject :-)

That's strange. I clicked the 'here' link and it led back to a place which looked exactly like here.

I don't know why I'm surprised at that; logically a link to 'here' ought not lead to anywhere else.

The dodo would be amused.

Woman on a Raft - Ah! Yes, indeed: very Caucus-Race-like! However, if you try again, you'll find that 'here' now leads 'there' instead...