A KNIGHT TO REMEMBER

The name, Sir Lancelot, has a potency capable of conjuring many disparate images... 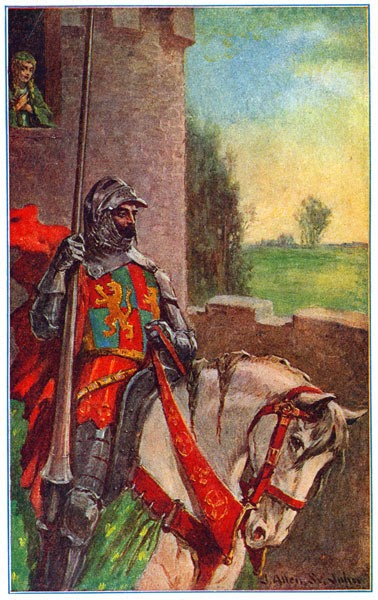 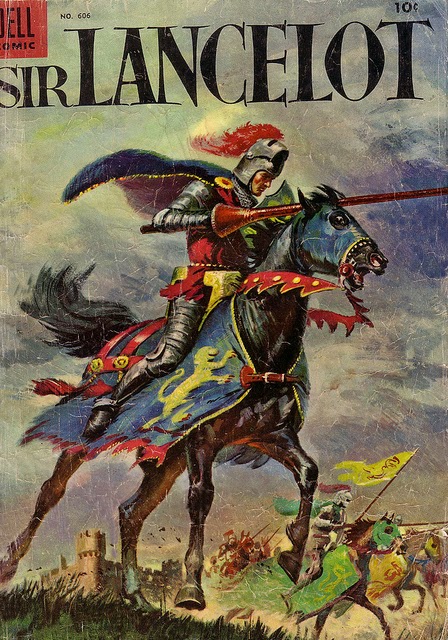 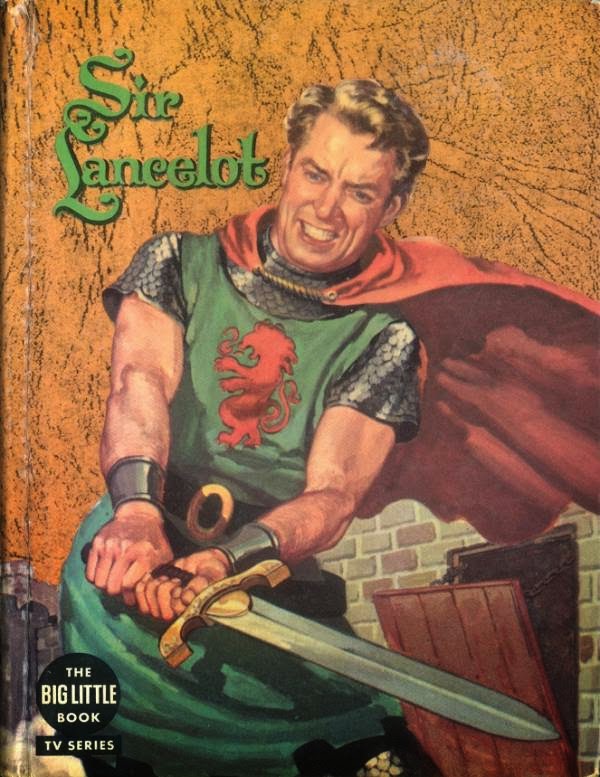 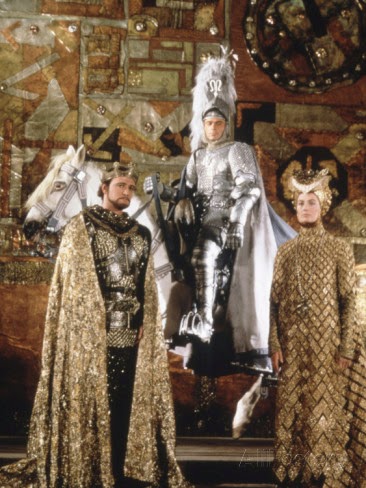 Maybe even something not quite so seriously heroic... 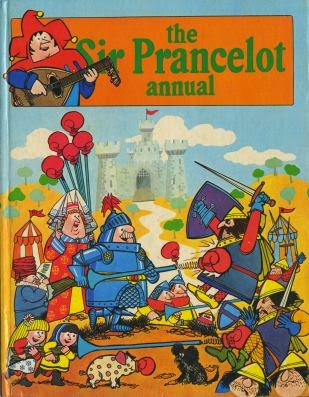 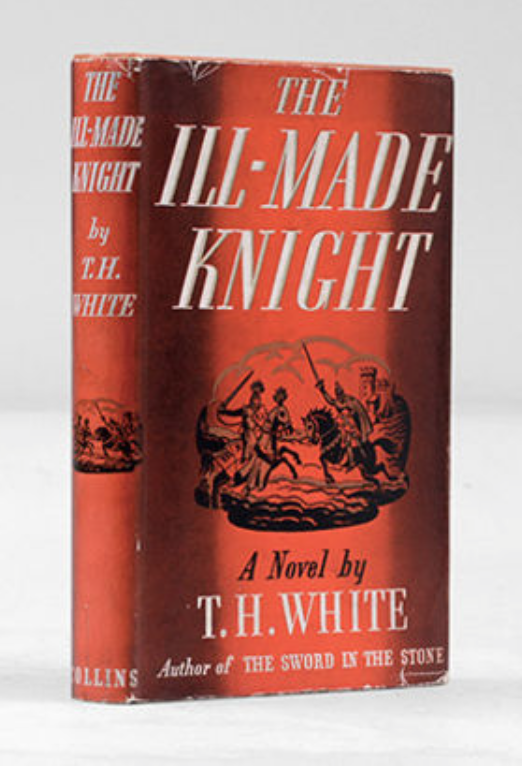 In 1940, during the first year of the Second World War, T H White published The Ill-Made Knight, his third book retelling the Arthurian myth and focusing on the character generally seen as the most noble, handsome and dashingly splendid of all the knights at King Arthur's fabled Round Table.

White's take on the heroic French knight was a radically revisionist one: accepting – as is told in many versions of the Arthur myth – that it was Lancelot's illicit love for the King's wife, Guenever that eventually initiated the destruction of Arthur's chivalric dream, the author sets out with the determination of a modern novelist, rather than a myth-maker, to explore the human complexities of the triangular relationship between the Knight, the King and the Queen. 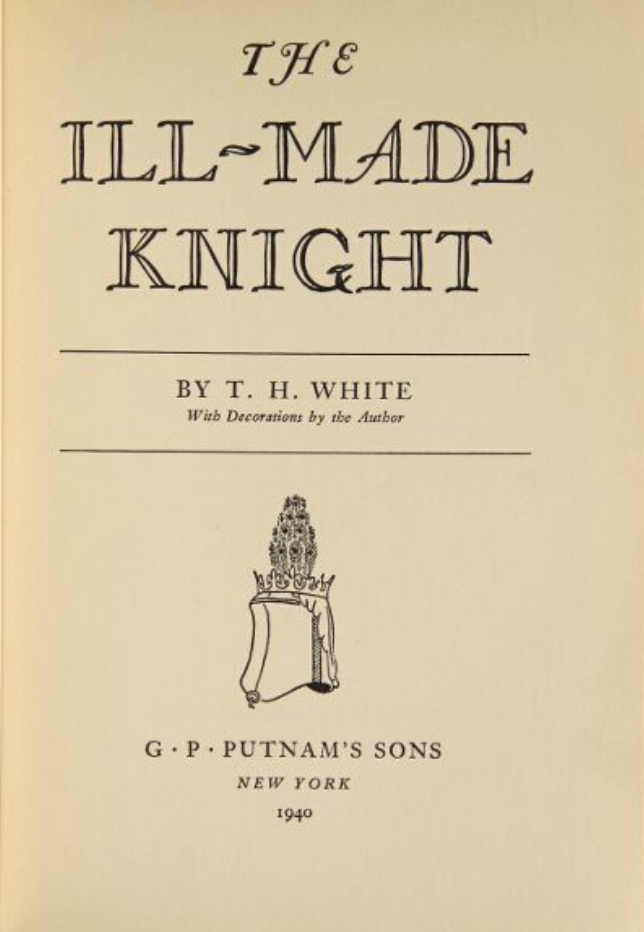 The portrait that emerges is unusual: Lancelot is not the flower of manly beauty so often depicted, but an ill-graced, socially awkward, priggish character full of his own importance. The Ill-Made Knight of the title ('Chevalier mal fet') is not just ill-made in the sense of his ugly features but also in his perplexed relationships: his hero-worship of Arthur (with a suggestion of suppressed homoeroticism) resulting in an initial jealousy towards Guenever that makes their eventual tortured romance all the more weirdly inevitable.

The Ill-Made Knight was subsequently incorporated into T H White's one-volume compilation of his Arthurian romances, The Once and Future King and represents the basis for the fourth episode of my current Radio 4 dramatisation.

The BBC has recently posted a teaser introduction to the zealous young Lancelot (Alex Waldmann) from a scene where the would-be knight meets Merlyn (David Warner) and the old magician's enchantress bride, Nimue (Bettrys Jones). You can listen to it here.

Earlier episodes are available on the BBC iPlayer but if you haven't caught up with the beginning of the saga, the clock is now ticking with just 17 days left to hear Episode 1: 'The Coming of Merlyn' before it magically disappears into the ether... Details of all the available episodes will be found here. 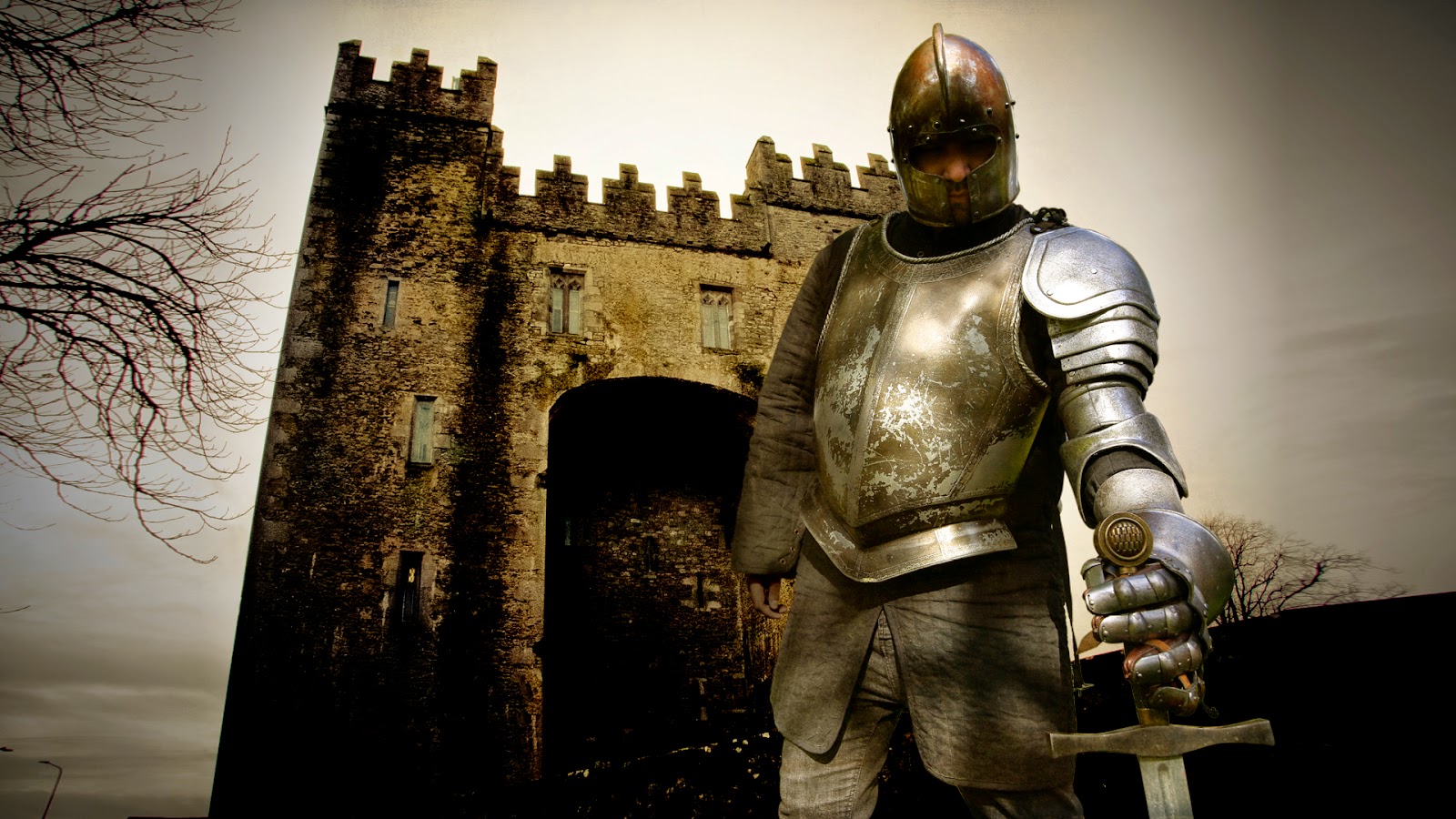 Tomorrow at 6:00 pm, BBC Radio 4 Extra are re-broadcasting another episode of Ray Bradbury's Tales of the Bizarre featuring my dramatisation of Ray's story, 'The Fruit at the Bottom of the Bowl', telling of a murder and the compulsive events that follow and which have such devastating consequences on the murderer...

I first read the story fifty years ago in the collection, The Golden Apples of the Sun, but it had originally been published in the November 1948 edition of Detective Book Magazine under the title 'Touch and Go'. 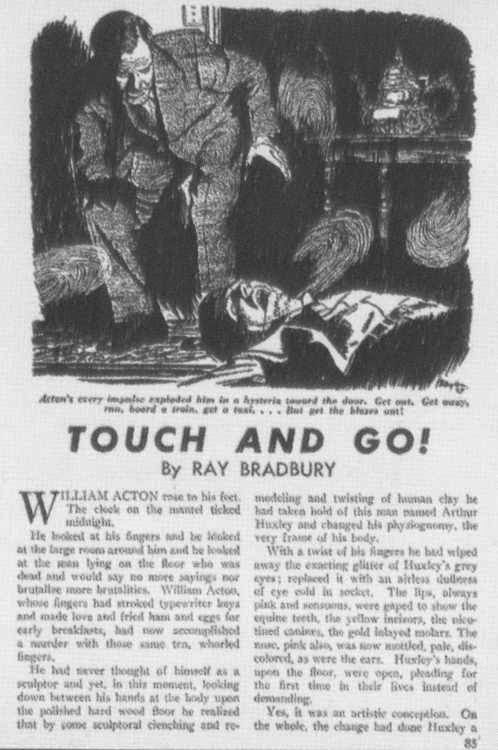 Introduced by the late Ray Bradbury, 'The Fruit at the Bottom of the Bowl' has a compelling central performance from Nigel Anthony as William Acton, the obsessed murderer. You will find a link to the transmission here and the Radio 4 Extra website also has details of all the earlier episodes, including two more of my dramatisations, Night Call Collect and The Jar.

Are there any plans to release the entire series for purchase? I'm really enjoying your adaptation and I was hoping to save them all to listen to over Xmas time but it looks like the BBC will have removed them from iPlayer by then!

No CDs alas (the BBC don't have the rights for an audio release), you need to catch them or listen to them before their time on iPlayer expires - Episode One will be gone in 15 days...