The second part of my 2010 eight-part radio series on The Musical is now available via the BBC's iPlayer. Daniel Evans (who starred in the London production of Stephen Sondheim's musical, Sunday in the Park with George) presents 'Drawn from Life', focusing on legendary musicals that – like Sunday in the Park, Gypsy and Evita – are based on the lives of real people.

As you can see below, the programme has an impressive supporting cast! 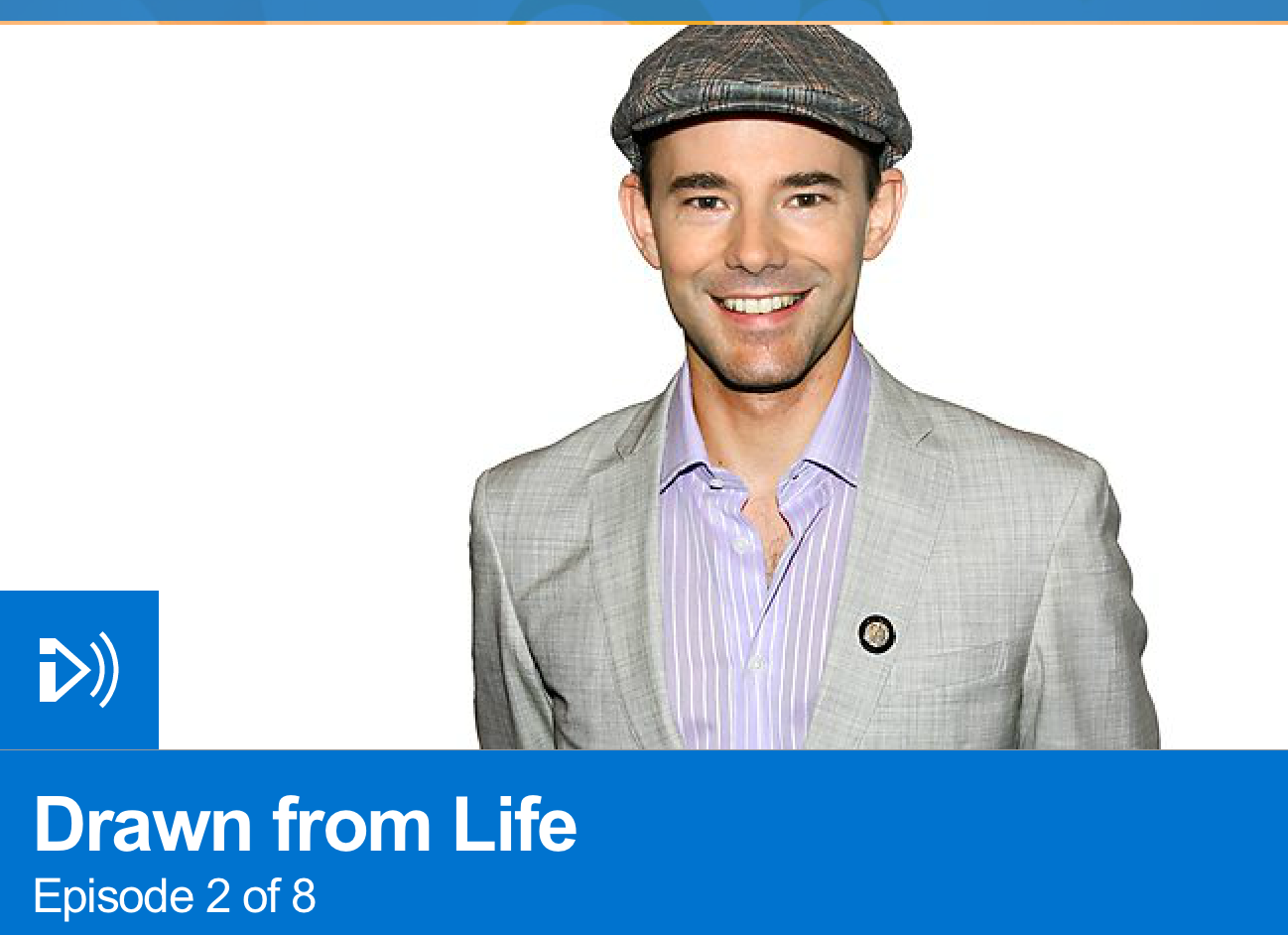 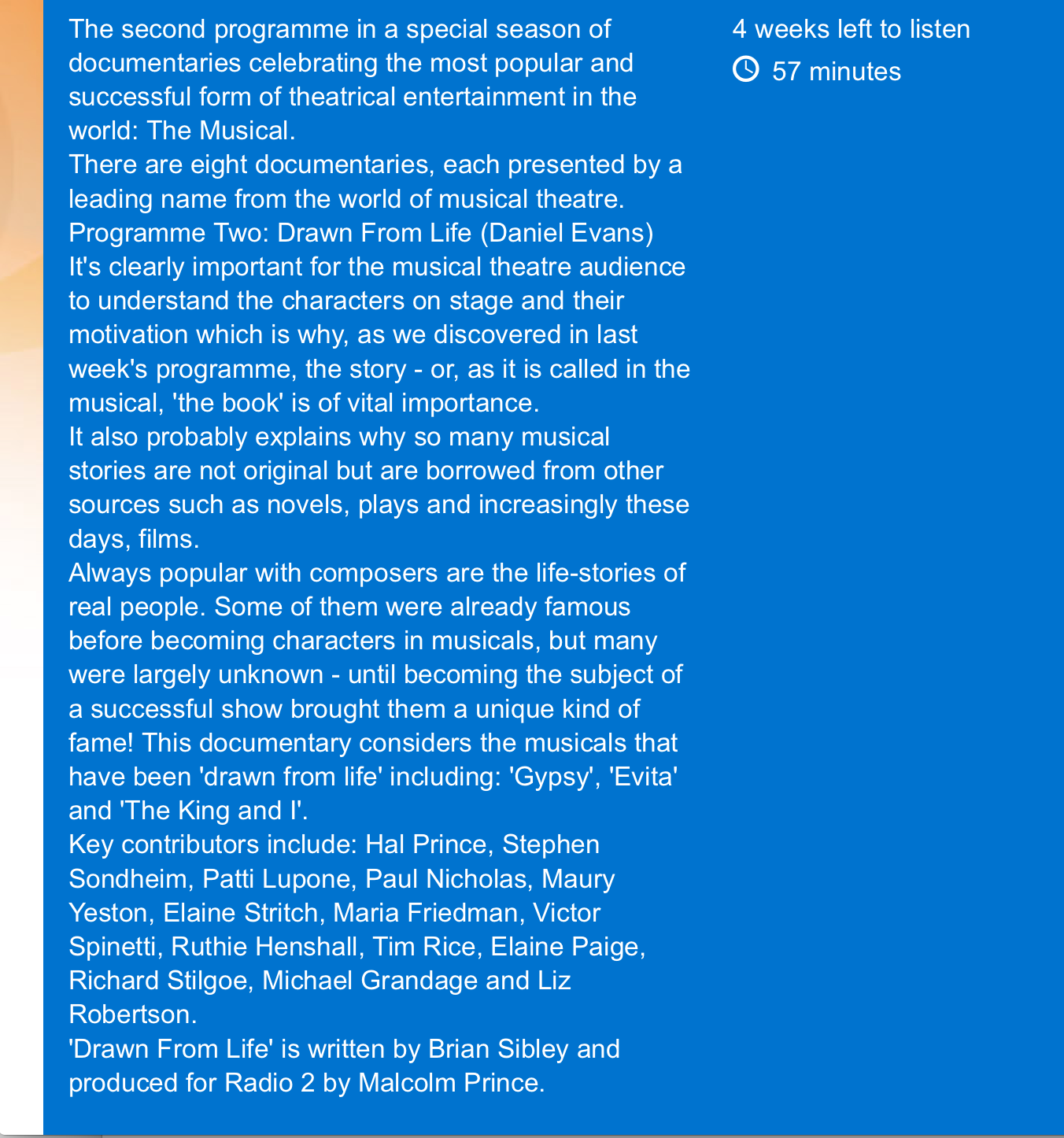 To listen again (for the next four weeks) click here