Talking about Fantasia recently, I mentioned the long-awaited sequel, Fantasia 2000, that was eventually carried through to completion by Walt Disney's nephew, the late Roy E Disney. 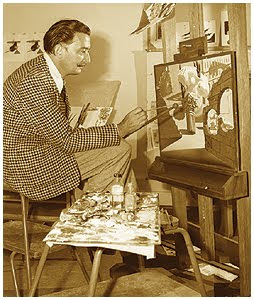 But Roy didn't stop there, an enthusiastic raider of the lost archives of his uncle's studio, he was constantly looking out for and championing projects that caught the spirit of the daring, experimental years at the Mouse Factory back in the 1930s and '40s.

One such project was Destino, a planned (but later aborted) collaboration between Disney and the artist who popularised surrealism – as well as being another of the great showmen of the 20th Century – Salvador Dali. 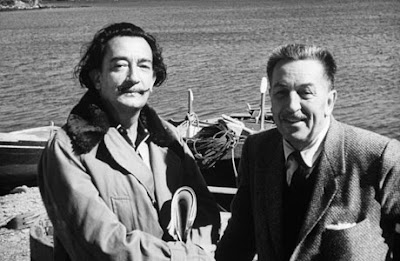 The project began in 1946, but never got beyond some remarkable Dali paintings and hundreds of storyboard sketches made by Dali and long-time Disney artist, John Hench. 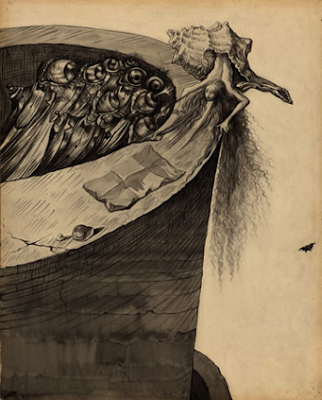 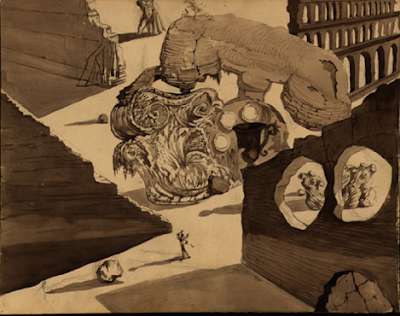 The film, completed in 2003, together with a superb documentary are to be found among the extras to the Blu-ray release of Fantasia/Fantasia 2000

and are an intriguing reminder that our commonly-held perceptions of Disney are quite often a far cry from what Walt himself sometimes saw as being 'Disney'! 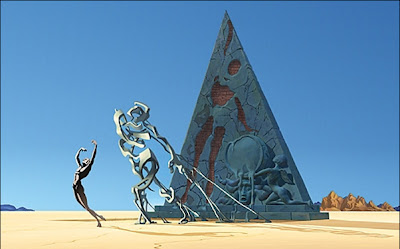 Whilst the collaboration (until Roy Disney picked up the project) was unrealised, the two men – and, indeed, their wives, Lilian Disney and Gala Dali – remained good friends with the couples getting together at Dali's home at Port Lligat during one of Walt's visits to Europe. 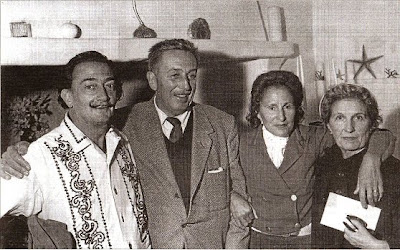 The story of this relationship, as seen from the perspective of correspondence between the two men made available from the studio archive, was chronicled by Jonathan Owen in an article 'Salvador paints, but Walt Disney! A surreal friendship (and an old joke)' in last weekend's Independent on Sunday - and, if anyone spots the old joke, please tell me, because I don't see it! The interview also contains some observations by a certain 'Disney expert' – yes, you've guessed it!

Did I really suggest, as a possible 21st century equivalent of the Disney-Dali collaboration, that Pixar/Disney's John Lasseter might work with Damien Hirst? I suppose I must have done! But I was probably only being a touch surreal!

The Indie only quoted a couple of the letters, but you can read this intriguing correspondence here in both Salvador and Gala Dali's Catalan and in translation...

And, while you are waiting for your DVD to arrive, you can preview Destino, here 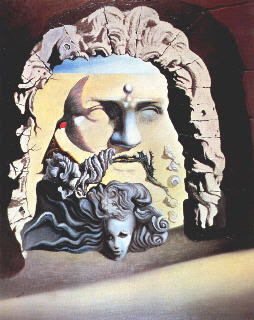 Destino is an absolutely beautiful piece of animation. Why can't studios take risks these days like Walt did? Where's the fun in playing it safe?!

Yet another fascinating blog.

The work between Dali and Disney show the possibilities of the cartoon as an art.

I don't recall the exact structure of the old joke but the punchline is a Scottish dialect pun on Disney/disnae... as in, "one of them sings, the other one disnae".

I believe it kills 'em in Fife.

In case you haven't heard, Hans Perk is actually posting the studio draft for "Fantasia", and the draft is the studio record of what animator did scene-by-scene.

Thanks, Steven. As with the other schedules posted by Hans Perk, this is very useful resource.

Within the obvious time-constraints imposed on my recent audio commentary to Fantasia by the film's running time, I try to mention as many as possible of the artists responsible for specific sequences and individual characters.