THE DARKNESS IS RETURNING 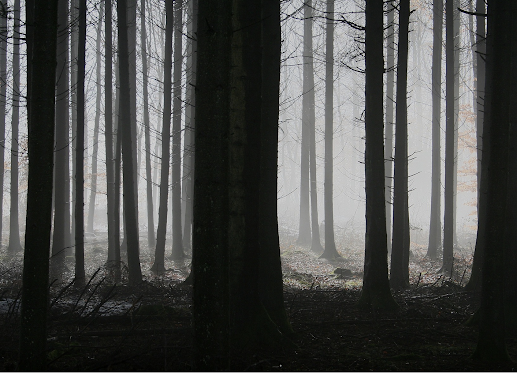 When, earlier this year, I wrote at some length about my experiences of depression and the harrowing effects upon my mental health, I did so as someone who felt that he was emerging from the dark, dank forest; as someone who was no longer feeling doomed to wander, lost and alone among the tangled undergrowth and snaking branches of the great black trees that were blocking my every turn: instead I was now almost on the very outskirts of this grim woodland with the promise of open, blue skies sunlight and fresh air becoming daily closer and more reassuringly within my reach.

Of course, from past experiences of a longish life during which – from my very earliest years – depression has been no stranger, I was aware that the daily (sometimes hourly) existence of the depressive is ever a roller-coaster rising to points on an unpredictable undulating journey where bracing wind is suddenly whipping through your hair, causing tears to start into your eyes and filling your lungs deep-down deep enough to purge the accumulated dust and debris of many wearisome days and unending nights.

But then, of course and all-too soon, there is always that moment of teetering before the scary-as-hell hurtling plunge into another dark, subterranean abyss from which you cannot believe you will ever again emerge.

At odd moments, like this bleak early Friday morning, I am going to use this blog-that-no-one-reads-any-more to jot down some of the raw feelings as I am in the grip of experiencing them.

Writing even these few over-metaphored paragraphs has caused the shadow to momentarily hesitate and to scuttle a little way off, but I know it only bides its time and will, maybe today or in a few days time will again make its move...

Having taken a sabbatical from Facebook, I'll be returning, now and again, to my blog, safe in the knowledge (as here) that few if any read it these days so I won't have to 'like', 'love' or express some other emotion on reader's comments.

Much on my mind and in my heart right now is the question: "Why does the Church (quite frequently individually although not always collectively) seem to so often let people down?"

“Suppose one of you has a hundred sheep and loses one of them. Doesn’t he leave the ninety-nine in the open country and go after the lost sheep until he finds it? And when he finds it, he joyfully puts it on his shoulders and goes home. Then he calls his friends and neighbours together and says, ‘Rejoice with me; I have found my lost sheep.’”

Why hasn't a shepherd come in search of this wandering sheep...? 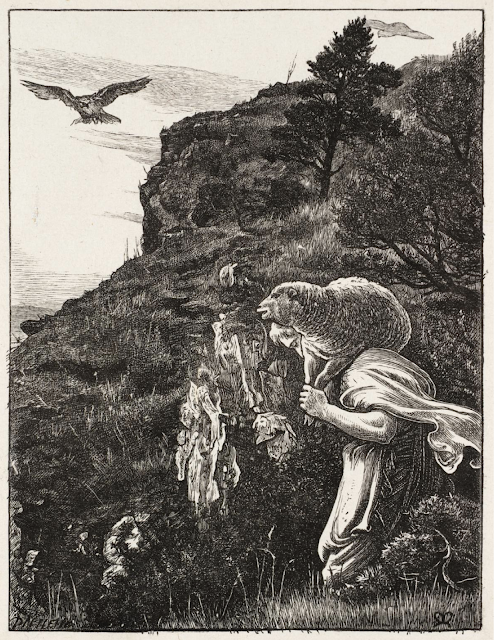