A CHILD FOR ALL SEASONS 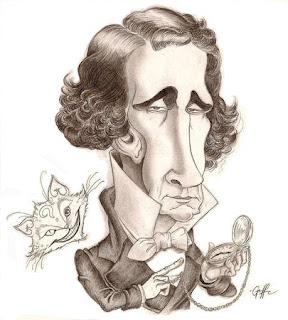 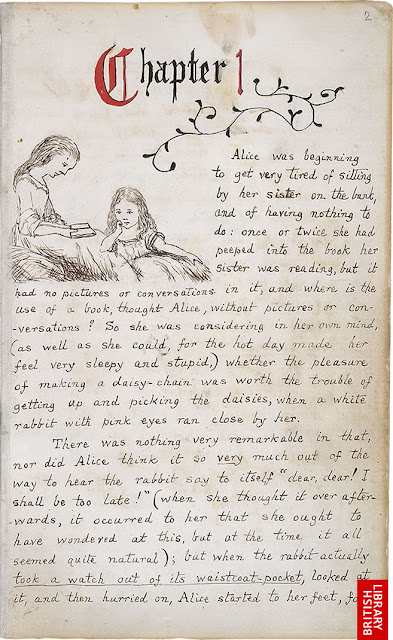 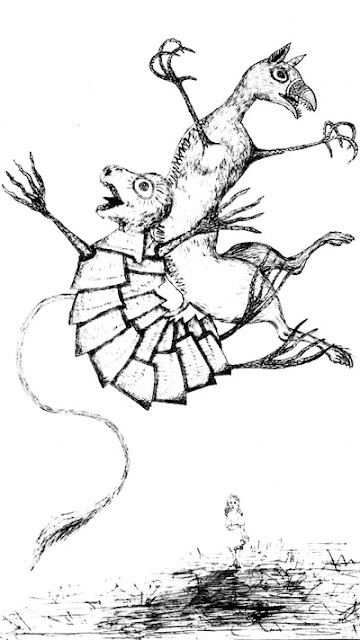 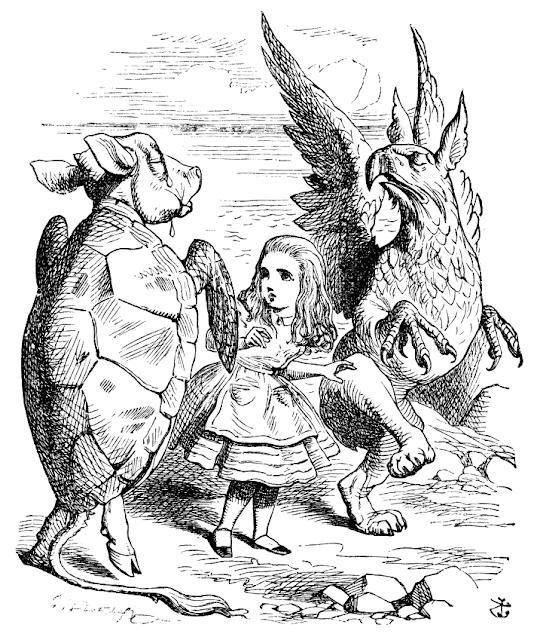 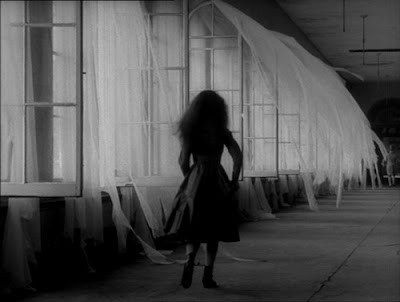 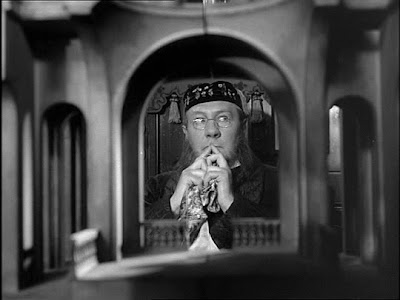 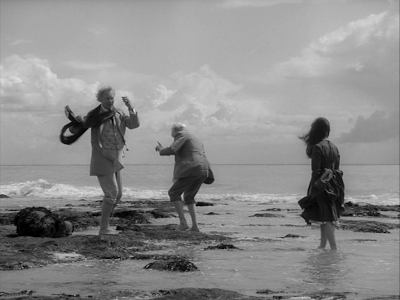 Had enough of the World Cup?

If then why not head on over to Chris Beetles Gallery and savour Remembering Larry at the World Cup, a great selection World Cup cartoons by the late, great Larry (Terence Parkes) all of which are available at a tiny fraction of the price of an air ticket to Russia! 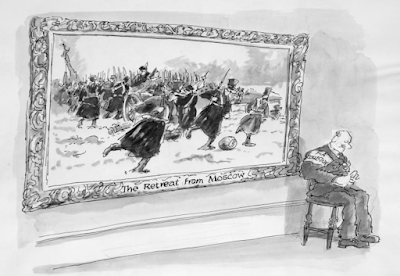 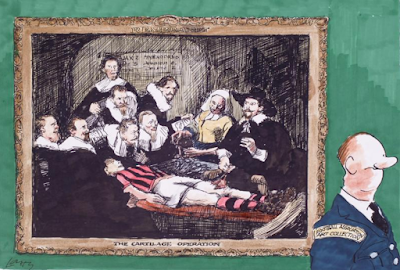 And while you are in the Gallery, or on its website, take a look at Chris' superlative Summer Exhibition 2018, filled with great landscapes and other subjects by these and many other artists... 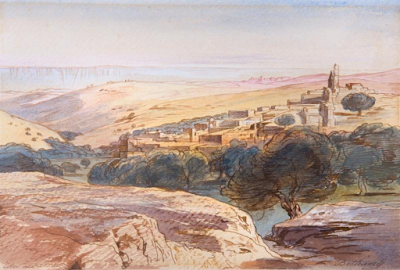 Albert Goodwin – The Wharf at Arundel 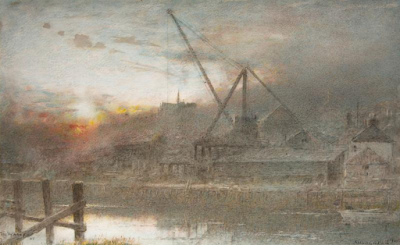 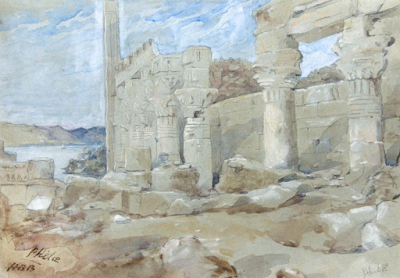 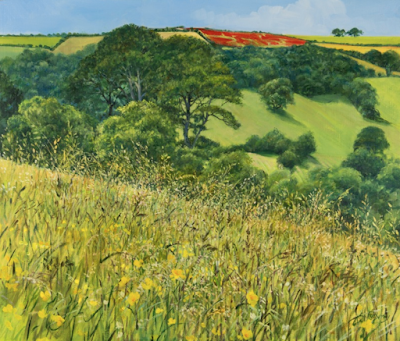