ONE OF CHILDHOOD'S BARE NECESSITIES

I've just reclaimed a fragment of my youthful days and, in particular, my obsession with Walt Disney –– which, as you may know, I have never lost!

The release of The Jungle Book in 1967 was of enormous significance and emotional importance to myself and other young Disney fans who had seriously feared that, with Walt's death the preceding December, there would never be another new Disney animated movie.

Such was my delight that – despite the paucity of my pocket-money – I grabbed as much Jungle Book merchandise as I could possibly afford, including this model-making book! Of course, back then, it wasn't enough to own this publication, I simply had to make up the model which also played to another of my obsessions – toy theatres.

Little did I think that putting together this Disney tableau was effectively destroying its future collectible value!

Oh, the impetuosity of youth!

Well, obviously I won't making the same mistake with this near-mint copy, found on ebay from a seller who retrieved it from the darkest recesses of a family attic... 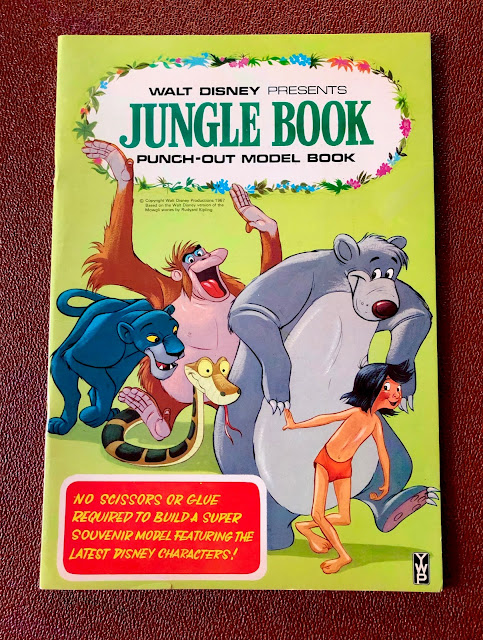 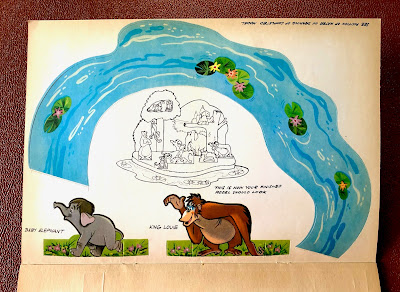 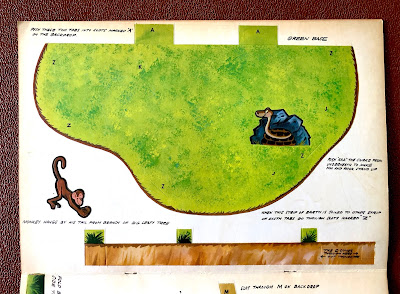 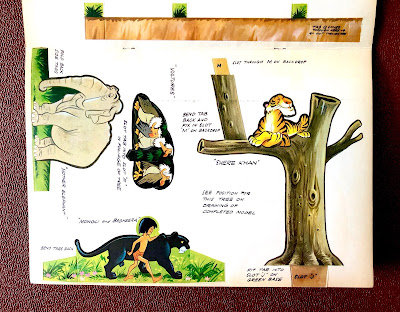 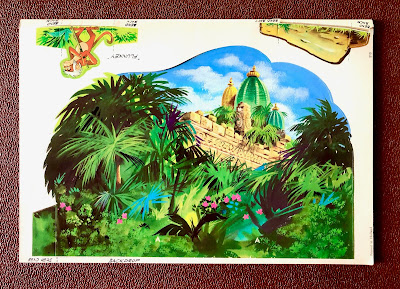 What are you DOING??