A DAY FOR ALICE

Oxford's annual 'Alice's Day' commemorates that legendary day – 4 July 1862 – when the Reverend Charles Lutwidge Dodgson and his friend the Reverend Robinson Duckworth took Alice, Lorina and Edith Liddell, the three daughters of the Dean of Christ Church on a boating trip during which he told the girls a story that would become Alice's Adventures in Wonderland.

This year the Lewis Carroll Society is participating with a trio of talks at The Story Museum... 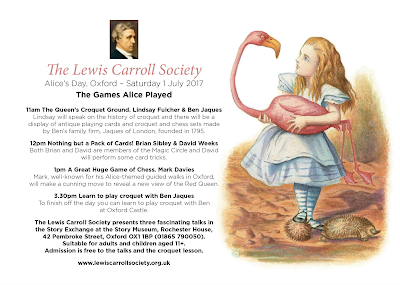 Click to Enlarge
Posted by Brian Sibley at 23:33 0 comments

EXIT PURSUED BY A BEAR...

As a young man in my twenties, I developed a friendship with Michael Bond, the creator of Paddington Bear, who died Tuesday aged 91. We corresponded regularly and I spent time with him and his family at their then home in Haslemere.

Following a change in Michael's marital status, we lost touch for over 30 years until, in 2014, BBC Radio 2's Arts Show reunited us by sending me to talk to Michael about his new book, LOVE FROM PADDINGTON. As a small tribute to a gentle man with a real gift for storytelling, here's our last conversation...

Mid-summer madness: intrepid fire-jumpers at Emborios on Kalymnos – you just have to hop through three fires and then dive off the end of the jetty straight into the sea! 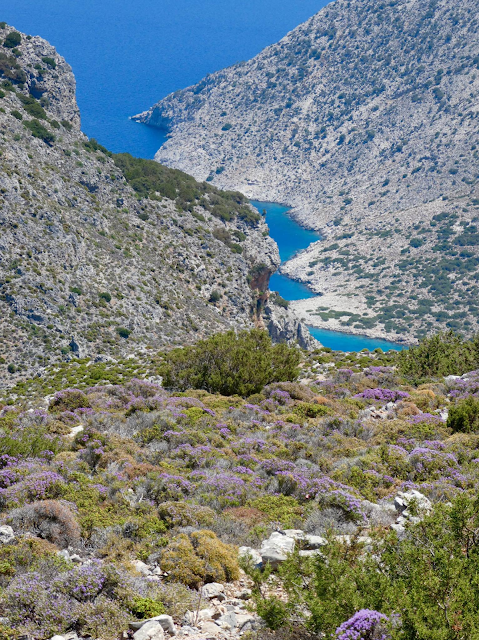 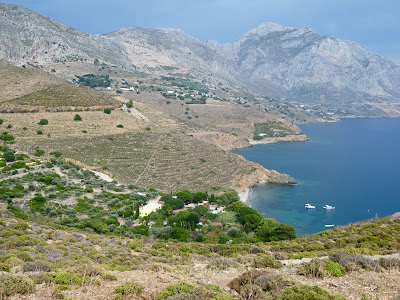 What could be prettier than the sight of a typical little blue-and-white Greek boat moored in a peaceful harbour... 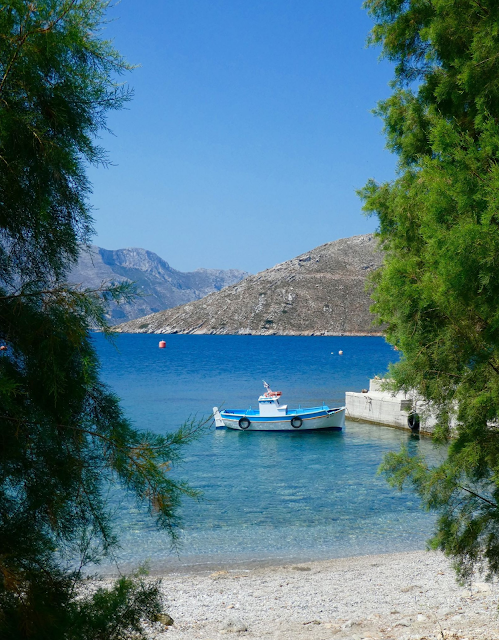 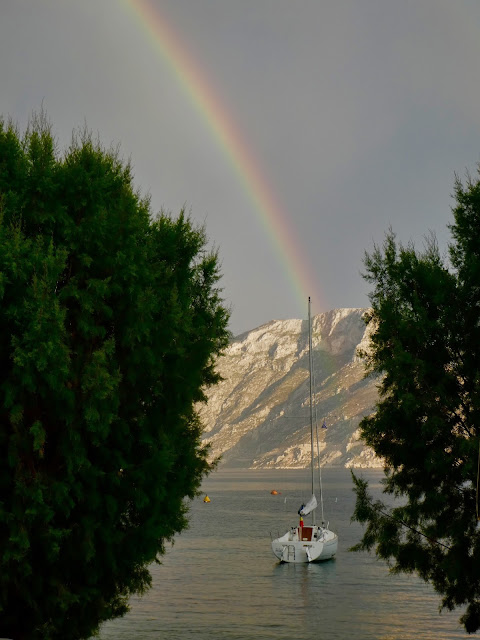 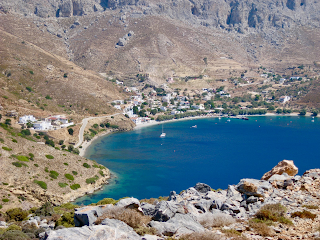 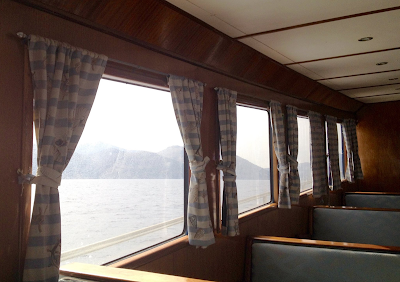