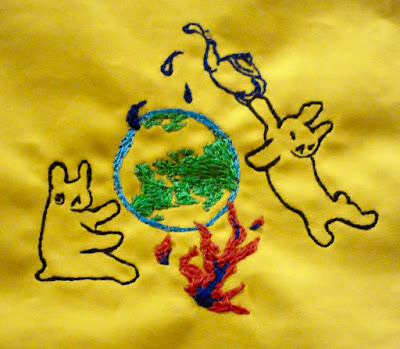 Today was supposed to be the day you have either dreaded or, possibly, longed to see dawn...

Amid all the frantic flounderings, the purblind stupidity, the hysterical xenophobia, the weather-vane politics, the unbelievable mendacity and the despicable self-seeking hypocrisy comes a searing satire featuring ––– rabbits!

During a six-month residency at London's House of Illustration, Taiwanese artist and graduate of the Royal College of Art, YiMiao Shih, satirises current affairs through drawing, video and embroidery.

Her latest work – on exhibition from today – has created a parallel universe in which the United Kingdom has voted not for 'Brexit', but for 'Rabbrexit': the final expulsion of rabbits from this sceptred isle, this other Eden, demi-paradise etc., etc...

For Rabbrexit MeansRabbrexit, YiMiao Shih has created a collection of ‘relics’ from the UK’s imaginary rabbit population, including large-scale embroidered epics, newly minted 52p and 48p coins and aeroplane landing cards and flight accessories for rabbits stripped of their British citizenship – among them Mr. W. Rabbit (Country of birth: Wonderland), Peter Rabbit, Benjamin Bunny & Co., and the celebrated rabbits of Sandleford Warren.

As the gallery press-release puts it: "These satirical pieces draw together Shih’s real-world observations of the nationalistic fervour, economic uncertainty and fragmentation of societal bonds brought about by Brexit." Or, as I would put it – having visited the exhibit following a day on which we heard the death rattle of national sanity – it is a glorious and much-needed laugh in the gathering dark... 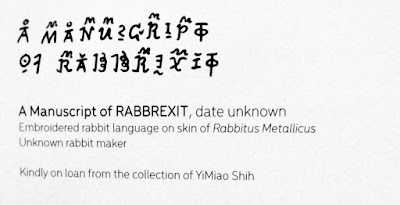 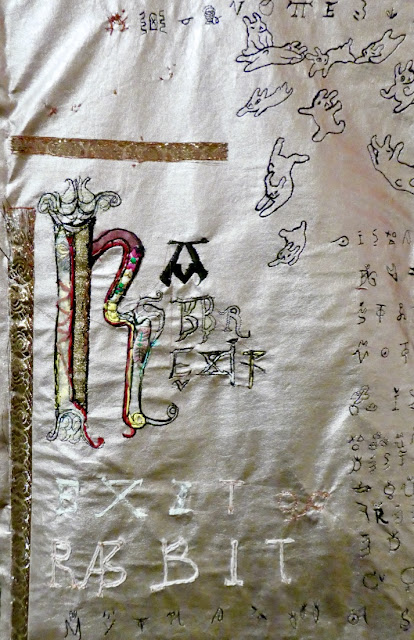 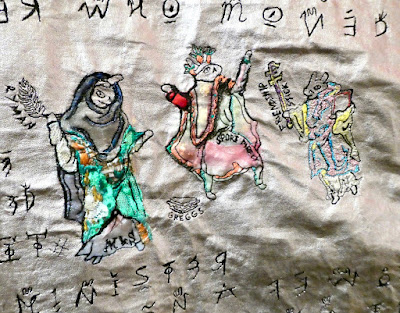 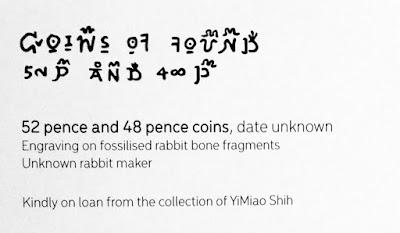 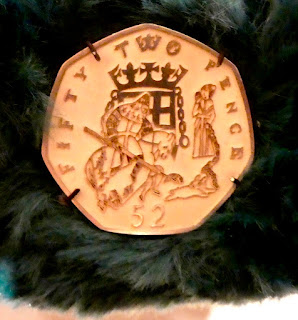 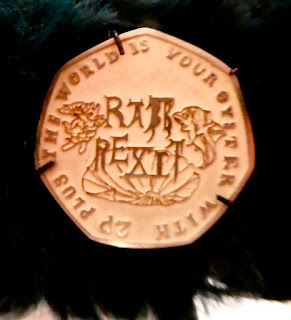 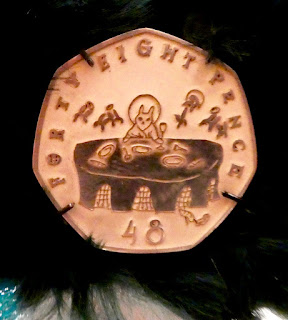 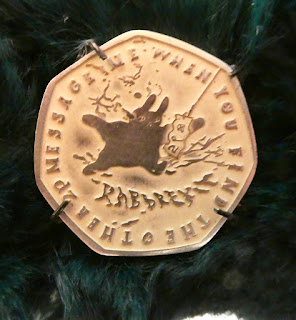 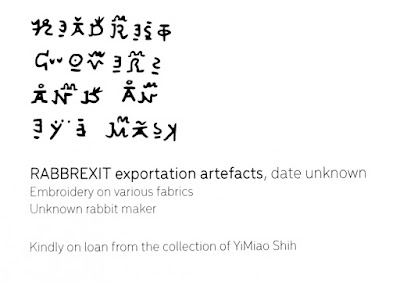 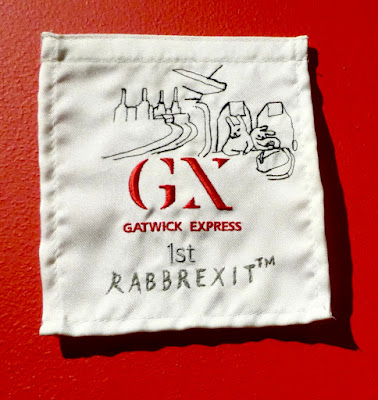 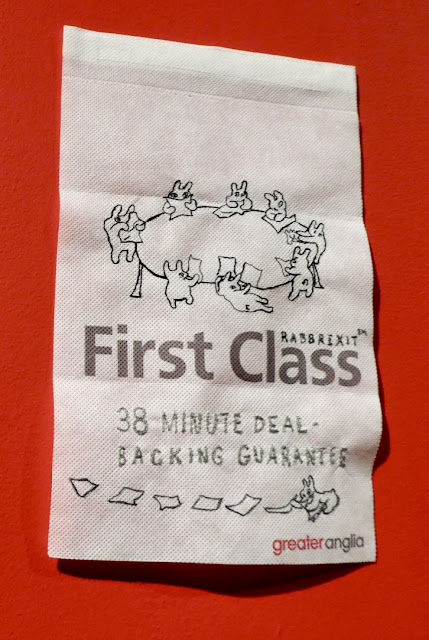 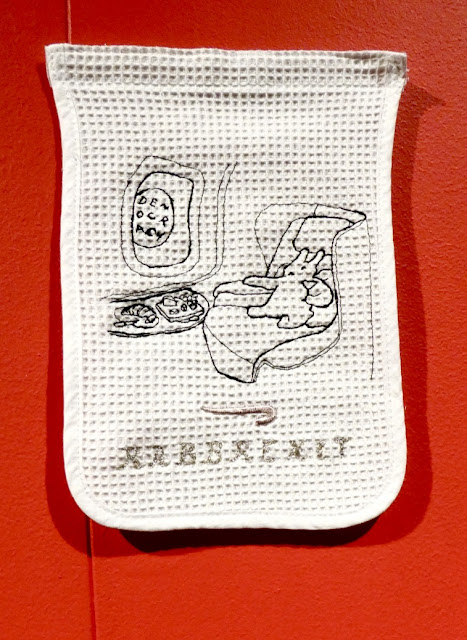 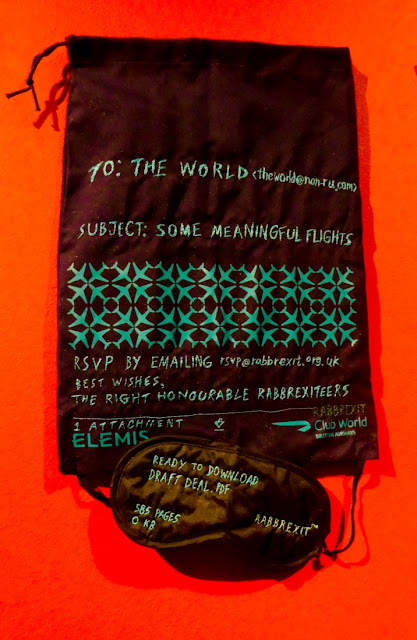 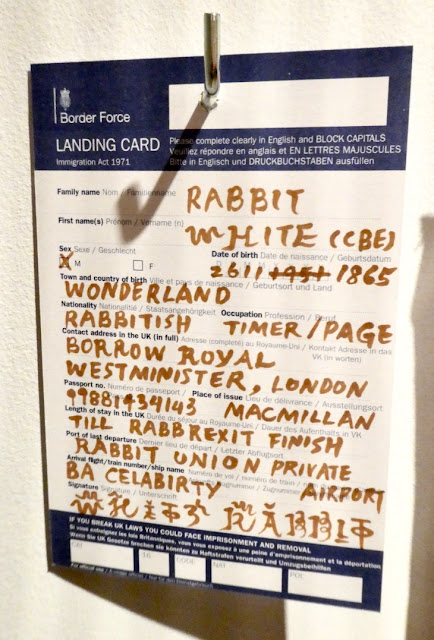 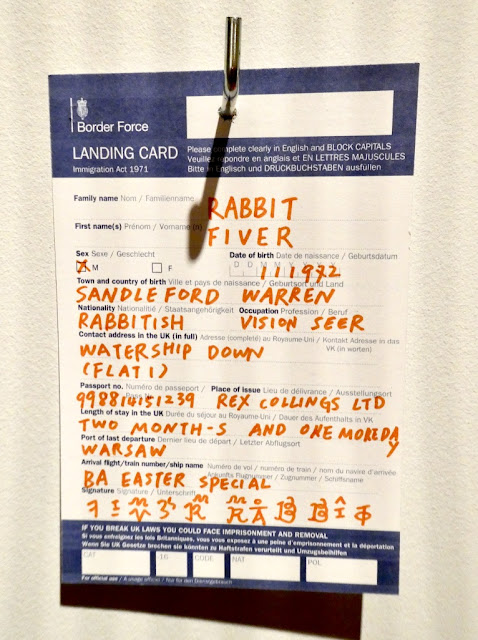 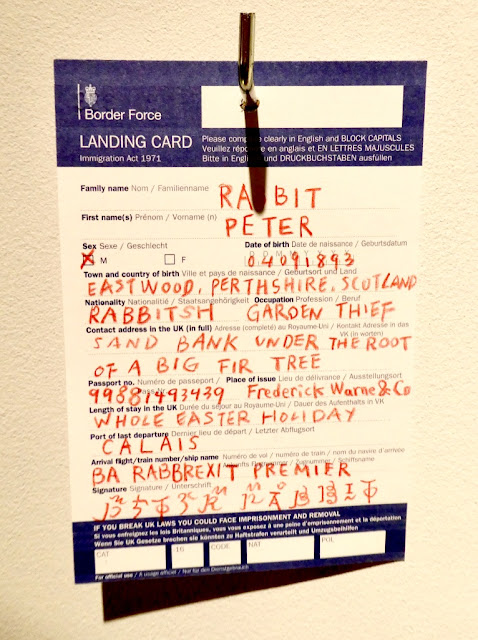 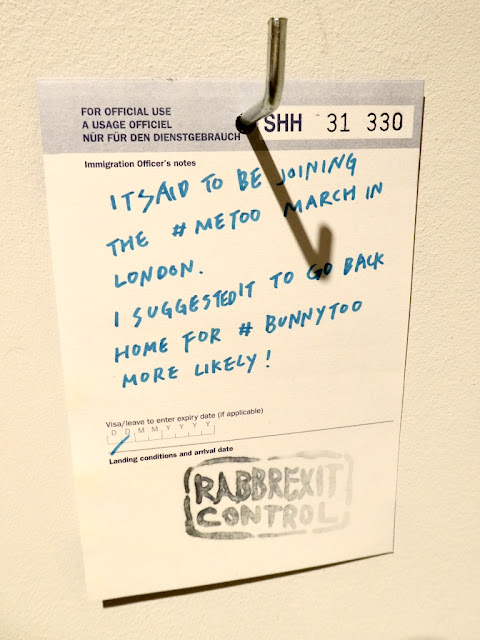 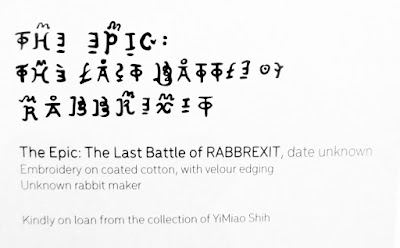 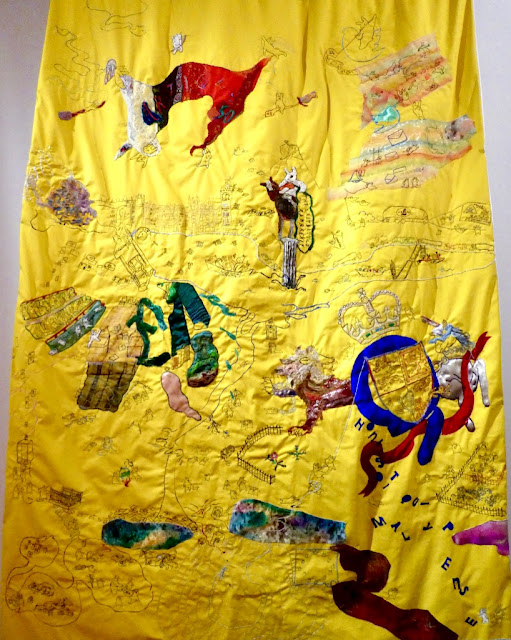 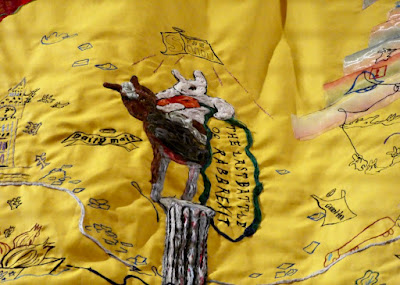 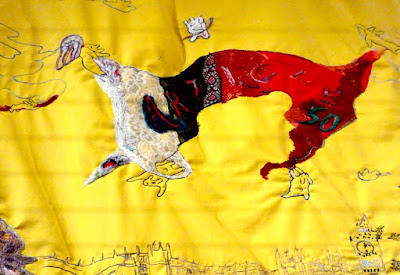 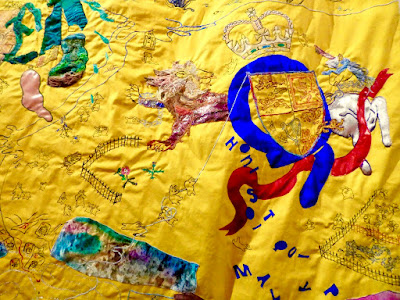 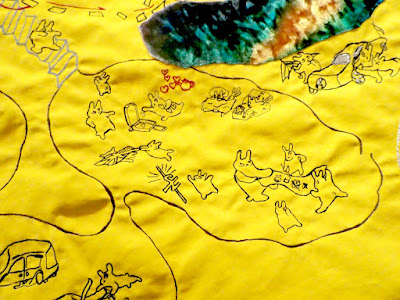 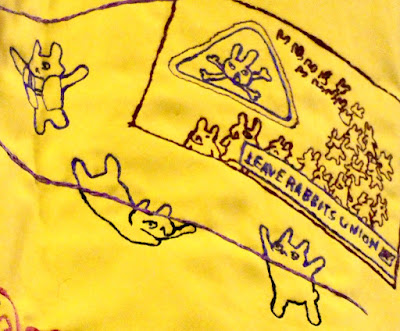 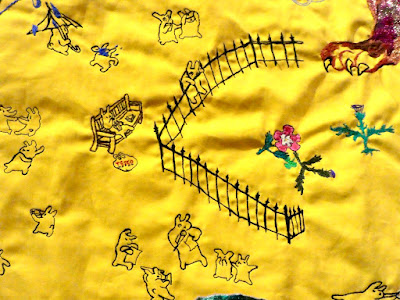 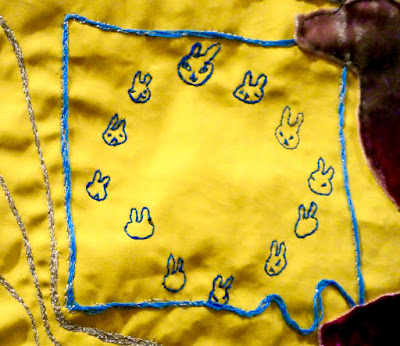 In addition to Rabbrexit Means Rabbrexit, House of Illustration currently has exhibitions devoted to the illustrative work of Ludwig Bemelmans (creator of 'Madeline') and Corita Kent – pop artist, social activist and nun!

Ticket Prices:
And here's how to find House of Illustration!