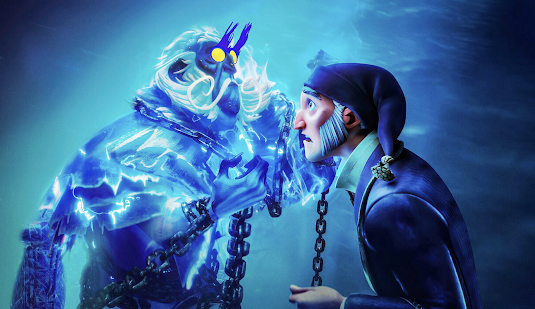 I am a devout and devoted ‘Dickensian Christmas Caroller’! (Did you know I am obsessed with Dickens’ famous “Ghost Story of Christmas”? Or that I once wrote a book about it?) So it’s always a case of anticipated pleasure when a December rolls around offering a new version of the best-known Christmas story outside of those in the Gospels! 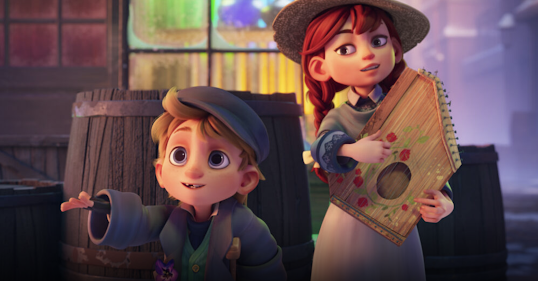 Netflix’s Scrooge: A Christmas Carol, is very much an animated movie for our times: slick, brittle-hard, animation (oh, how I yearn, instead, for the humanity of Aardman’s Plasticine world); cute (but oddly unlovable) doe-eyed moppets; clumsy diversity-realigned characterisations (Scrooge’s nephew with an Indian Raj bride and even a hajib-wearing Londoner spotted in the crowd scenes); ratcheted-up grotesquery and exhausting, eye-tiring, over-the-top special effects sequences. Oh, yes, and there’s a dog: a bloodhound inherited by Scrooge from his “dead to begin with” partner, Jacob Marley. 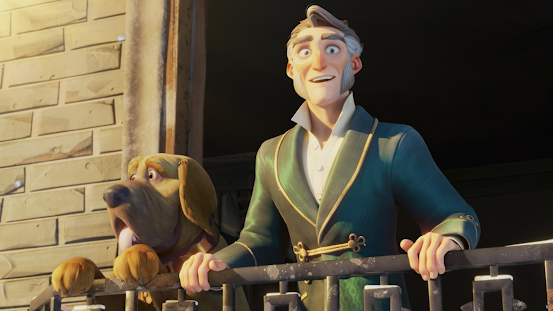 There is, of course, the obligatory starry voice cast: headed by the ubiquitous Luke Evans as Ebenezer Scrooge but with standout performances from a chilling Jonathan Pryce as the icy spectre of the late Mr. Marley and a cosy, quirky Olivia Colman as a mercurial Ghost of Christmas Past candle. 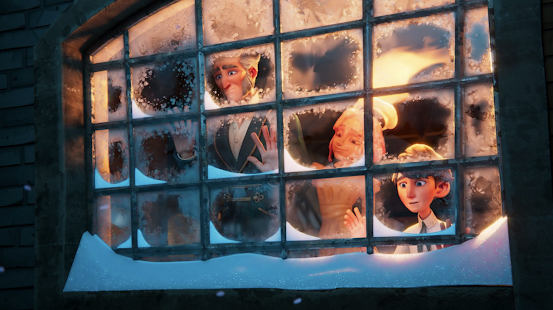 On the plus side (and every version of A Christmas Carol, although sometimes challenging to identify, will have occasional redeeming features), there are one or two smart plot embellishments such as having the young Scrooge working in a blacking factory and the put-upon clerk, Bob Cratchit, being (without knowing it) the son of one of those who, many years before, had been cruelly brought to ruin by Messrs Scrooge and Marley.

What really got me through this over-long, over-done interpretation were the sharp lyrics and fuzzy sentiment of the songs by the late Leslie Bricusse. It was, I admit, a case of chronic nostalgia for I first heard these songs on a December night, fifty-two years ago, when my best friend and I attended a royal charity premiere for Ronald Neame’s film musical, Scrooge, starring Albert Finney as Dickens’ “squeezing, wrenching, grasping, scraping, clutching, covetous, old sinner!”

Later that evening, fuelled with the spirit of Christmastide (and a few ‘rum-and-blacks’) I recall we danced our way down Charing Cross Road singing Bricusse’s particularly catchy little ditty, ‘Thank You Very Much’ to the bemusement of passers-by. 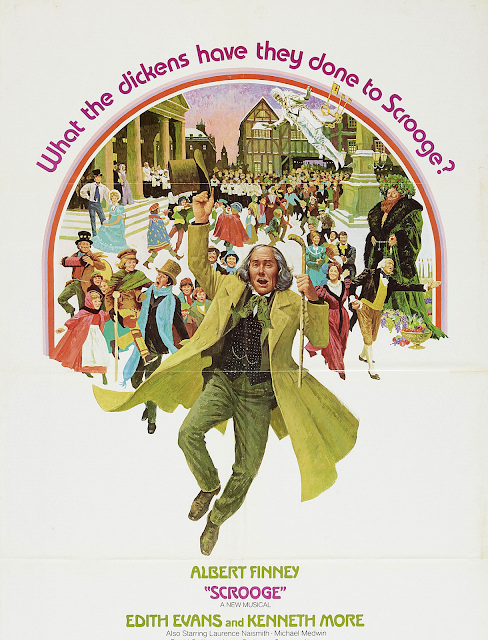 In 1992, Bricusse reworked the musical for the stage with his long-time friend and creative collaborator Anthony Newley (Stop the World – I Want to Get Off) as the titular humbug, a role later revived by Tommy Steele. Obviously, being the Carol nerd that I am, I saw both these titanic (if idiosyncratic) legends in the role. 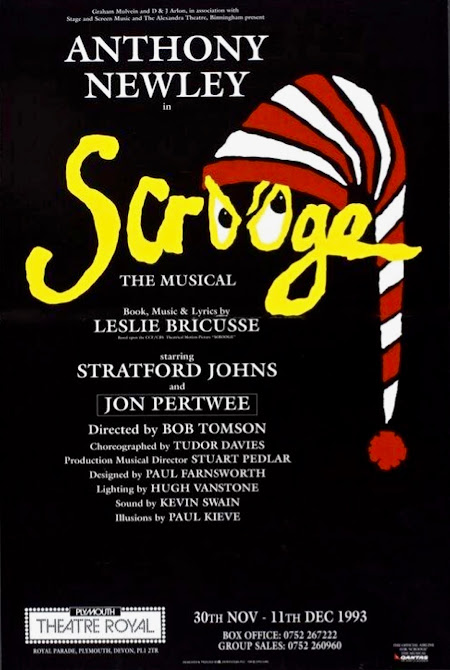 It is the case, therefore, that these songs have been part of my musical psyche since I was 21-years-old and – alongside the carols that I’ve known since my childhood – are an indelible element of my personal Christmas soundtrack. Maybe that fact may have softened what might otherwise have been a less tolerant review of the new movie, but – as is almost always the case with adaptations of this book (think of the versions with Alastair Sim, George C. Scott, Kelsey Grammer, Mickey Mouse, The Muppets or Mr Magoo) something always comes through – powerfully or obliquely – of Dickens’ miraculous concoction of jollity and sorrow, hope and regret, the innocence of youth and the sagacity of age, searing social commentary, warm-hearted, open-handed Christian compassion and the very essence of ‘Christmasness’ as only this literary alchemist could conjure. 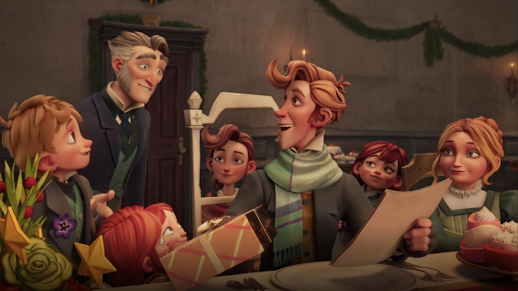