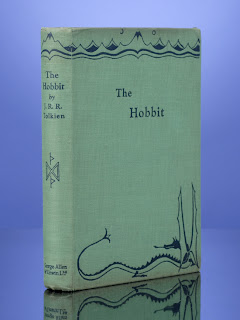 There is a whiff of Hobbit-fever is in the air! With the Peter Jackson trilogy looming – plus, of course, the ubiquitous tie-in publications (see side-bar!!) – there may not have been a time since the hippy-hobbity-sixties, when J R R Tolkien's yarn about the peregrinations of Mr Bilbo Baggins has had greater currency.

Preempting (or prefacing) the film release are various planned celebrations beginning this Friday, 21 September, with an event at the British Library to mark the 75 Anniversary of the first publication of The Hobbit.

The Hobbit at 75 will be chaired by my friend and colleague, Jane Johnson, who (as Jude Fisher), wrote the visual companions to The Lord of the Rings Trilogy (and very soon) The Hobbit Ditto and among her guests will be the author Adam Roberts, author of the parody The Soddit, and Yours Truly.

Here are the details – book early to avoid finding the tickets have all been snuffled by Orcs and Uruk-hai! 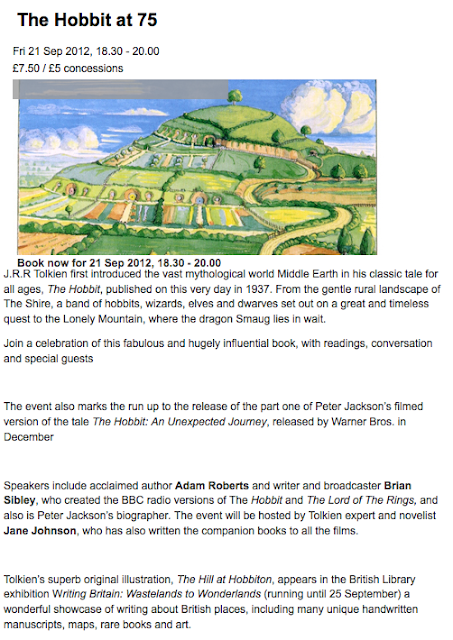 The following day, the Professor's publishers, HarperCollins, will be taking over the walled garden at Fulham Palace in London to hold The Hobbit Second Breakfast. Again, I will be present – although, personally, I've never needed a literary excuse for having a second helping at any time of day! 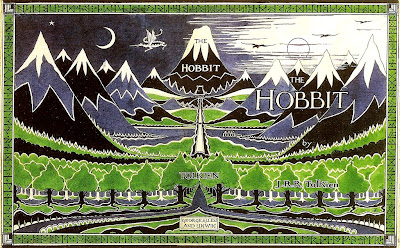 Sorry I won't be able to attend.

Hope you don't make a hobbit of those big breakfasts, Brian.

...And that you don't get landed with the washing up! (RGP)