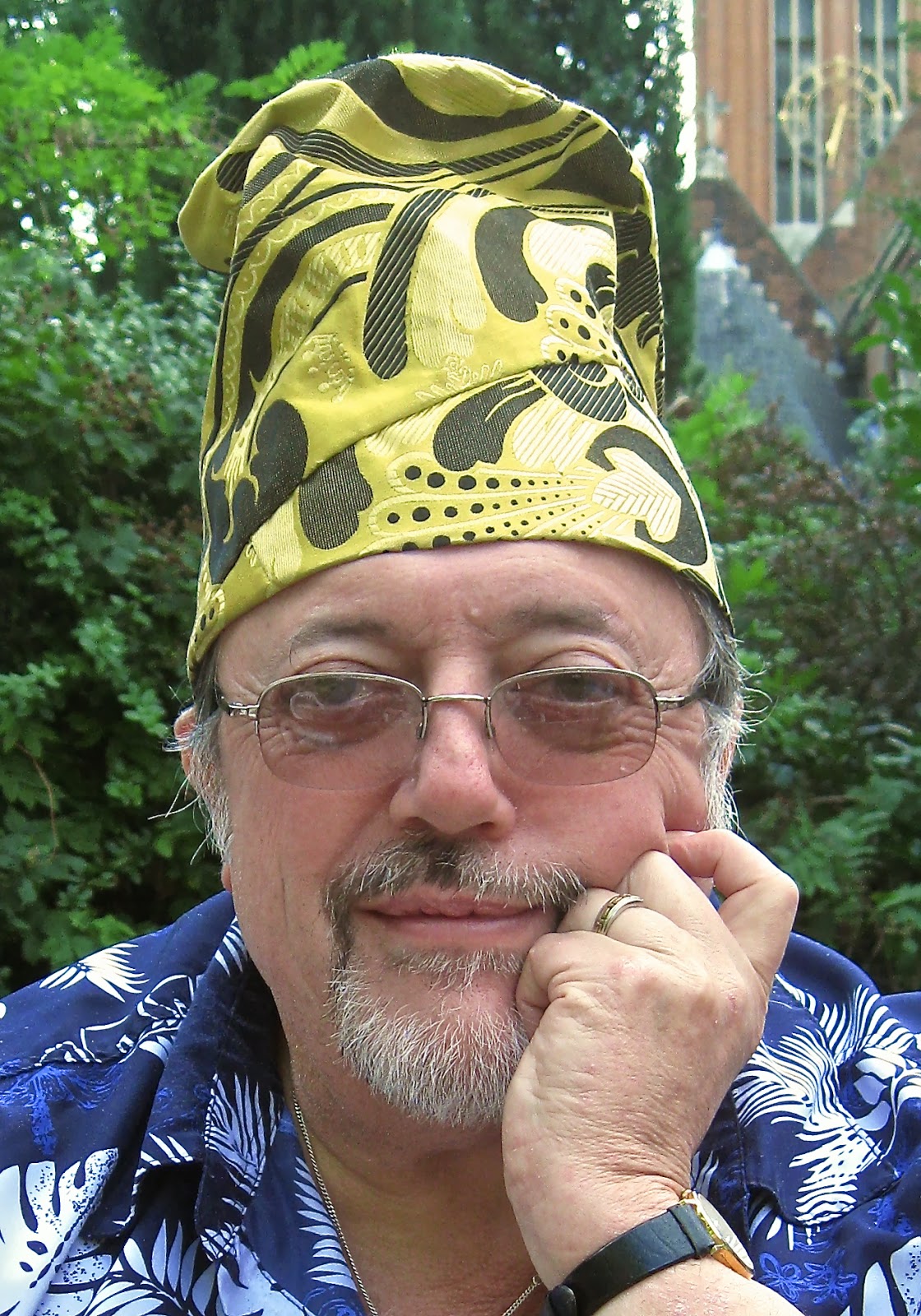 Lovely hat.... I hope that no offense but I have always believed that African clothes only feel well to Africans...

My best wishes to your writings, I will wait to your autobiography,

I'd vote for 'Dog-eared but still desirable' - or perhaps 'Life Disney Come Easy'.

I love the photo, but not sure if the hat and shirt go - on the other hand, with that hat on, does it really matter?