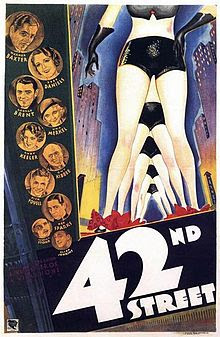 Time to chill out while engaging in a little brain-cell-stimulation!

A BOXING DAY (that's the Day-After-Christmas-Day for my American cousins) QUIZ on the theme of FILM MUSICALS.

Below are the titles of sixty musical films represented by their initial letters, together with the initials of one of the stars.

I have also included one or two picture clues – just to help get you started! 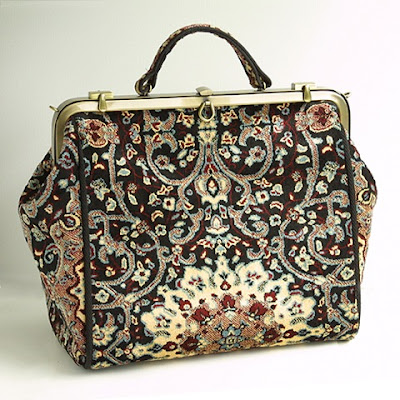 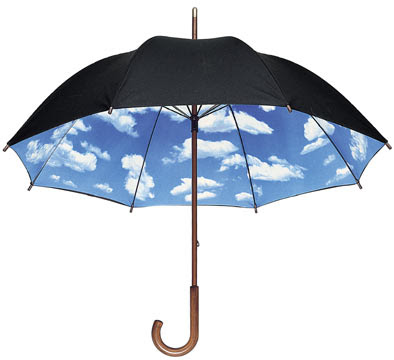 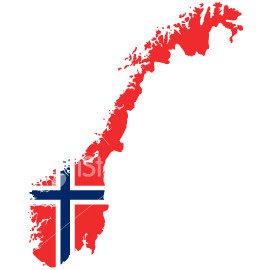 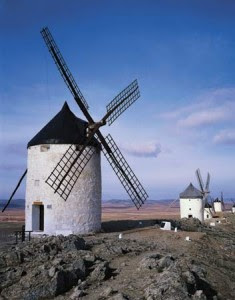 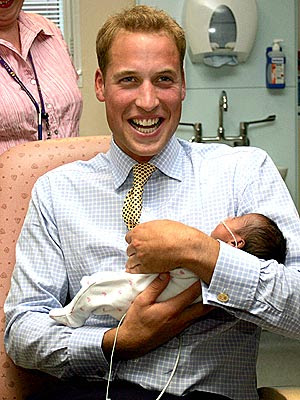 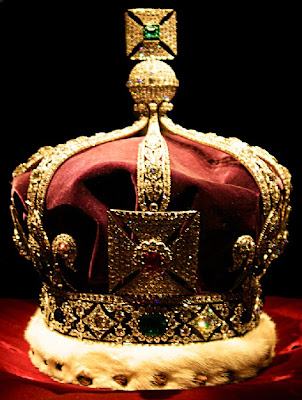 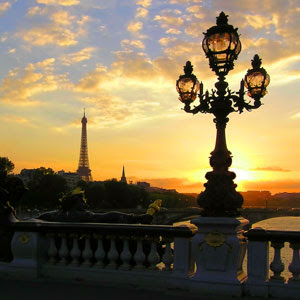 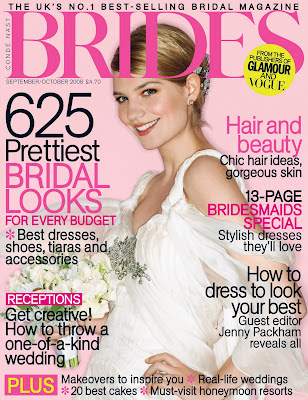 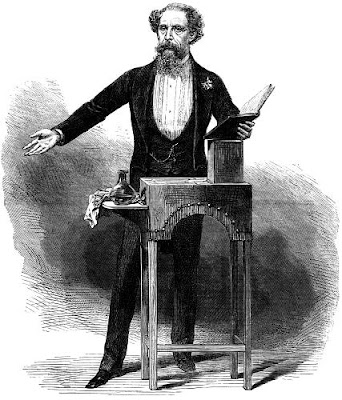 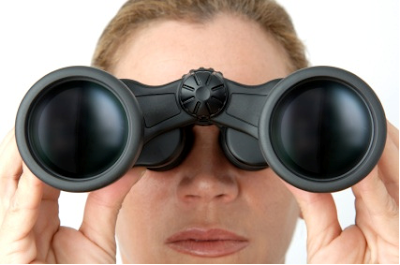 GOOD LUCK! When you've answered as many as you can send me your solutions via the comments to this post. Answers (and winners) will be blogged on 7 January!
Posted by Brian Sibley at 23:01

Here's a little challenge for you: while we were going through your list we kept thinking of films that weren't there, so here are some of them!

I think there are only two stars from your list (but I haven't double-checked).

Sheila (above) has come up with this additional challenge for those of you who have already completed the original quiz. After consultation, however, I have to advise you that 3. ought to read: H! / LMK.

A cryptic notice on a book shop door
before Christmas read Welcome, CMFZ.

An easy warm up to your quiz!!