She was one of the finest illustrators of the twentieth century who would, this year, have celebrated her 90th birthday. 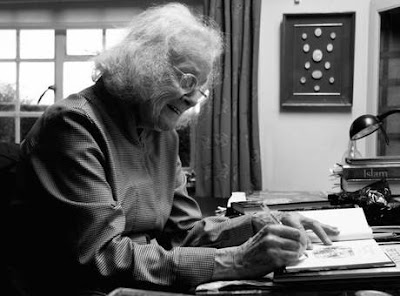 I am speaking of that wondrous mistress of the the magical realms of Narnia and Middle-earth, Pauline Baynes, whose illustrations, decorations and map-making for the works of C S Lewis and J R R Tolkien are – despite the talented offerings of many successive artists and filmmakers – still indelibly associated with those now classic texts.

The work of this remarkable artist is currently being celebrated with an exhibition, 'An Artist's Imagination' at The Museum of Farnham, appropriately since she trained at the Farnham School of Art and lived much of her life in nearby Dockenfield.

In additions to a display of her books, many of which – for world myths and religious texts – will come as a fascinating surprise to those who only know Baynes' drawings for the Chronicles of Narnia and Tolkien stories like Farmer Giles of Ham and The Adventures of Tom Bombadil.

There are examples of the early illustrations by her (and her talented sister, Angela) as well as cover art for The Tattler and other magazines and commercial art for such companies as biscuit manufacturer, Huntley and Palmer... 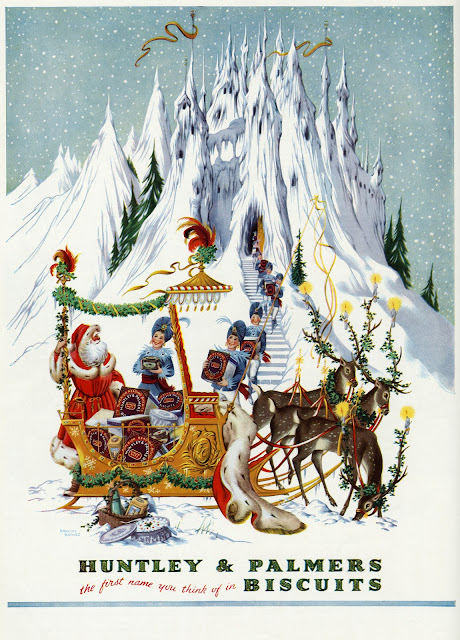 This particular image is reproduced on a beautiful Christmas card that can purchased at the museum, price £2.00. A second card shows one of Baynes' stunning seasonal covers for The Tattler.

Several of our pieces are on display including this illustration of Lucy and the Sea People (from The Voyage of the 'Dawn Treader') made for my book, The Land of Narnia... 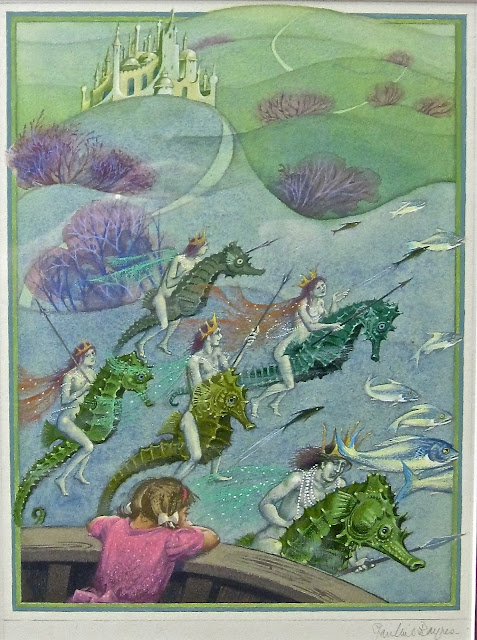 A wonderful image of Famer Giles confronting Chrysophylax from Tolkien's Stories and Poems... 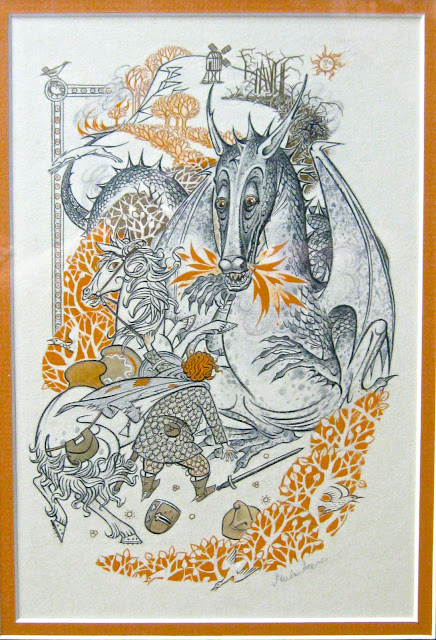 And a number of illustrations made for my unpublished children's story, Osric the Extraordinary Owl, including this stunning group of peacocks... 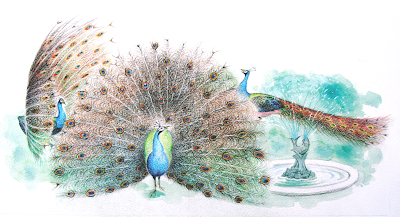 There is also this unexpected vision of demons and monsters entitled 'The Final Triunmph of Good over the Devil'... 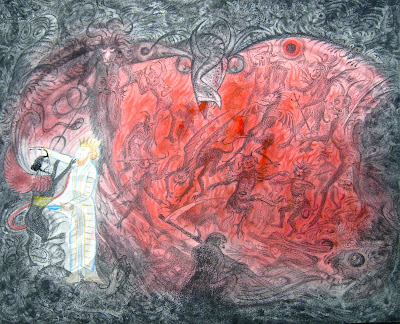 The exhibition, An Artist's Imagination, continues until 8 January 2013. Admission free.

Ha ha ! Reminds me of the time I spent HOURS with your, then latest, book crammed onto a prototype colour photocopier trying to get big colour images of all PB's fantastic illustrations.By the time it was returned to the company who lent it to us for test, it had done 1000 full-colour copies and drained all its inks and nobody knew why:-)
To see new images from Narnia in that publication was like finding Dickens has written up a follow-up to Christmas Carol and I'd just found it :-)

Fans of Pauline's might like to know that two of her Christmas cards are available from the Museum Selection online shop.

You MUST try to get "Osric" published!

Boll - Thanks for sharing that! A great visual image!! :)

Anon – Thanks, I should have reported that. One of the cards features the H&P ad shown on the blog. I will add a note to that effect, post haste!

Roger – I HAVE tried, believe me: a good dozen publishers have turned it down as being 'too old fashioned'. We have to hope that 'old fashioned' becomes 'contemporary' again one day...

In today's Guardian various people cite their favourite book illustrations (I think it's a plug for Folio Society)and one cites Pauline Baynes' "lampost" drawing from Narnia.

I knew it was coming: the Guardian asked ME–––– how to clear copyright on the illustration!

Hi!
Thanks for writing this blog - it was awesome to see so many of the the pictures from the exhibition online. I'm sad to learn that nobody wants to publish 'Osric' as the illustrations were utterly charming.
In case you're interested, I've written about the exhibition here (it seems to be the only thing on the blogosphere about it, so I thought you might like to know that the exhibition hasn't gone entirely unremarked-on): http://helgurney.wordpress.com/2013/01/31/pauline-baynes-at-farnham-maltings-hidden-histories-and-childhood-wonder/

Thanks for sharing the link, Hel – that's a fantastic review! Yes, I really wish someone would 'fly' with Osric...

Found this really interesting! I've long been interested in both Pauline and Angela Baynes, as I have a large oil portrait which I believe was painted by Angela in the 1940's.
It's signed Angela Baynes and is still in the original exhibition frame, but I've sadly never been able to find out much more about it or Angela!
Best wishes,
Sophie