Apropos of the fact that yesterday was Friday 13th, Irascian - ever the diligent cineast - sent me a movie poster from a film that looks vaguely familiar... 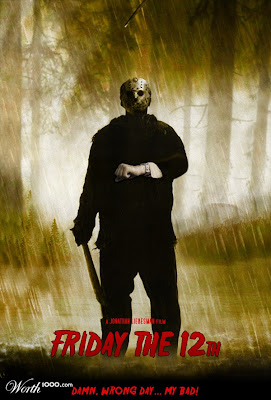 It is, in fact, one of a number of posters advertising films with titles are "one letter off" from the original. Here are a few of my favourites... 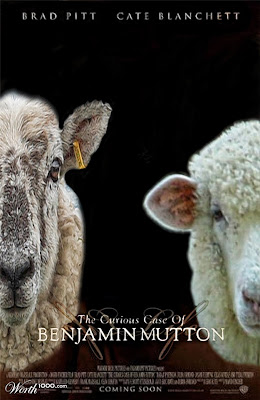 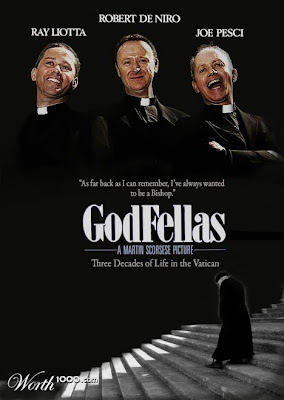 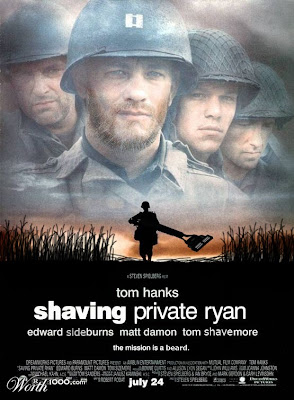 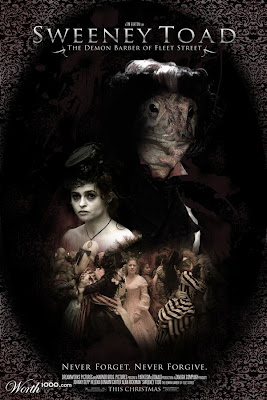 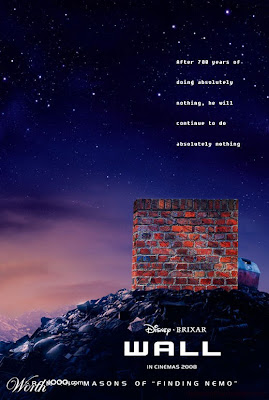 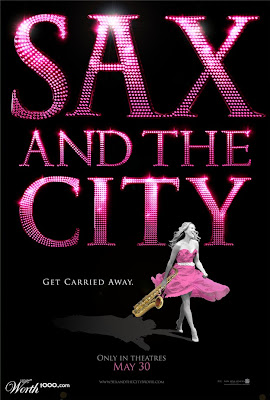 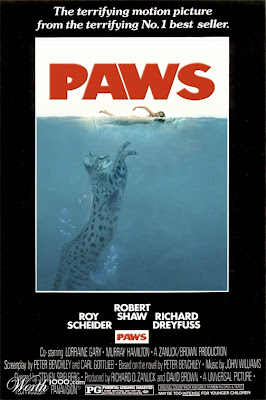 And you can view the whole glorious collection of would-be forthcoming attractions at the gloriously hilarious Worth 1000.

Can you think of any film titles that are just One Letter Off and yet might have succeeded if only someone had had the courage to make them...?

The Lord of the Rinks

Singin' in the Ruin

The Pound of Music

Lard of the Flies
The Lavender Hill Mop

The Third Can
Any other suggestions?
Posted by Brian Sibley at 00:01

So many great titles have been coming in that I've decided that I'll post them - or, at least, the best of them - on a subsequent blog (saves me having to think of something new to blog about!); so keep them coming - but NO CHEATING (you know who I'm talking to!): the rule is ONE LETTER CHANGES ONLY!

Spoilsport! A little bit of cheating sometimes doesn't do any harm.

It's not winning that counts, LISAH it's how you place the game!! ;-)

And, yes, I liked you suggestion of Parrots of the Caribbean, but that's at least Four Letters Off!!

I wasn't aware that it was a competition!

The Curse of the Black Earl

Are you willing to publish alternatives to Meet the Fokkers?

It wasn't meant to be a competition! But if it were then you'd win hands down on quantity alone! I felt able to publish these two offerings because there are so many others left over for a later blog!

No! Absolutely, no variations, thank you, on Meet the Fokkers or, come to that, Chitty Chitty Bang Bang...