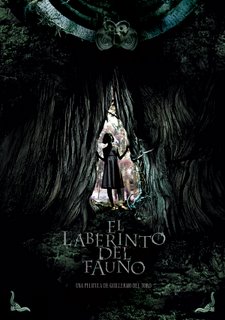 If there's one movie that you should try to cram into the busy weeks leading up to Christmas, it is El Laberinto del Fauno (Pan's Labyrinth), an astonishingly beautiful and genuinely terrifying film that believably intertwines a dark, haunting fantasy - full of Carrollian overtones and Freudian undertones - with a tale of a small community caught up in a miasma of violence and deceit following the Spanish Civil War.

The film is a brilliant achievement by Mexican director Guillermo del Toro who, in a Guardian interview following a screening last week at London's National Film Theatre, didn't pull his punches when it came to describing the trials of film-making.

"I must tell you," he said, "that if you think it's hard at the beginning, it never gets better. I say making movies is like eating a sandwich of sh*t. Sometimes you get more bread, sometimes less bread, but you always get sh*t." 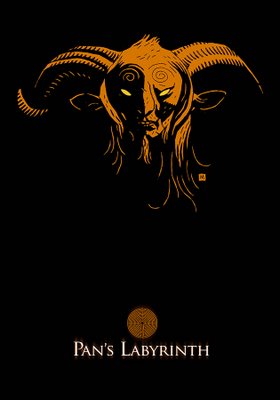 Well, with so many versions of my autobiography as obligatory viewing, will I beable to fit in anything else I wonder ?

Brian- I'll have to check out this film. I'm intrigued. And thanks again for passing along the nice comments, you made my day.
Ryan